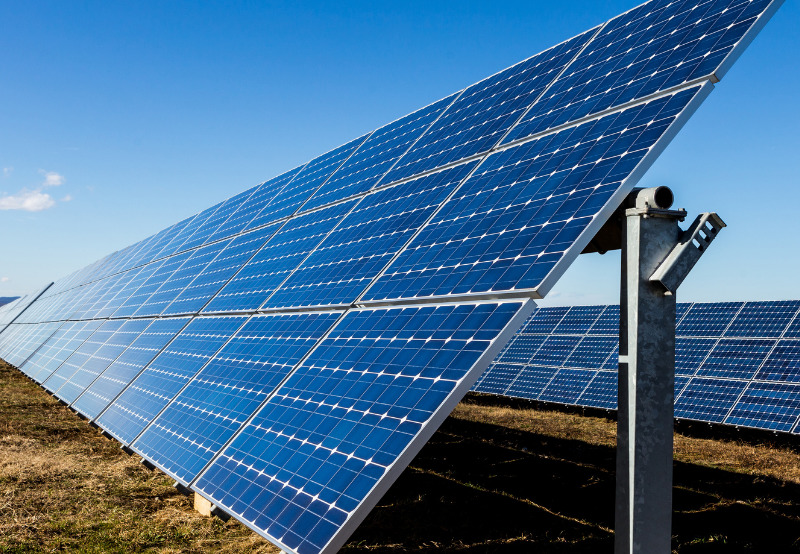 The Central Electricity Regulatory Commission (CERC), in a recent ruling, directed the solar developers to approach the procurers to mutually settle the ‘Change in Law’ claims on account of the imposition of safeguard duty.

The Commission added that the parties should approach the regulatory body only for the calculation of the quantum of compensation on account of the ‘Change in Law’ event.

Azure Power Forty One and Azure Power Maple, two special purpose vehicles (SPVs) of Azure Power, had filed petitions seeking compensation under the ‘Change in Law’ clause of the power purchase agreements (PPAs) due to the imposition of safeguard duty.

Azure Power had emerged as one of the successful bidders and formed an SPV – Azure Power Forty One, for this particular project.

The developer executed the PPA with SECI on September 17, 2019, to sell 300 MW of solar power from the project at village Nooreki Bhurj in Jodhpur, Rajasthan.

In March 2019, SECI issued another tender to develop 1,200 MW of IST-connected solar power projects. Azure Power emerged as one of the successful bidders in this auction process.

Azure Power, under another SPV – Azure Power Maple, signed the PPA for this project with SECI on November 27, 2019, to generate 300 MW at village Sonanda Shekhasar in Jodhpur, Rajasthan.

The developers argued that due to the imposition of the safeguard duty in July 2020, the project cost had increased, and it should be treated as a ‘Change in Law’ event.

The developers demanded compensation for the increased amount and the carrying costs in their petition.

The Commission observed that in the case of a ‘Change in Law’ event, the affected parties must settle the dispute mutually and approach the Commission only to determine and verify the quantum of compensation.

Considering this, the Commission directed the developers to approach the procurers, in this case, SECI, to settle the compensation claims mutually.

After that, the developers can approach the Commission for the determination of the quantum of the impact of the ‘Change in Law’ event.

Recently, CERC directed Tata Power Renewable Energy to approach SECI to mutually settle ‘Change in Law’ claims due to the introduction of Goods and Services Tax (GST) on solar components.

Earlier, CERC had ruled that the affected parties should settle the ‘Change in Law’ claims mutually as per the terms of the PPA and approach the Commission only to verify the compensation amount. The Central Commission passed the order after hearing two petitions filed by SECI regarding compensation on the grounds of ‘Change in Law’ due to the imposition of safeguard duty.