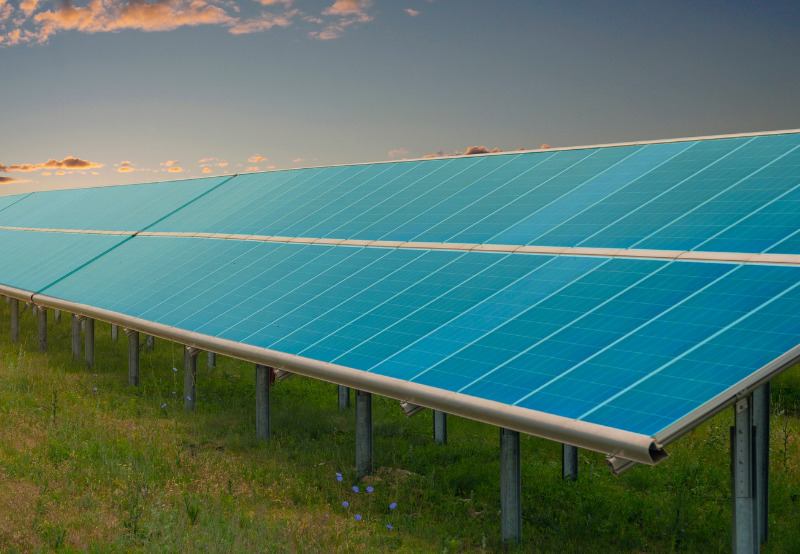 The Central Electricity Regulatory Commission (CERC) directed Tata Power Renewable Energy to approach the Solar Energy Corporation of India (SECI) to mutually settle ‘Change in Law’ claims due to the introduction of Goods and Services Tax (GST) on solar components.

The company commenced a discussion with SECI and submitted a computation of its claims. However, SECI said DISCOMs should be impleaded as a party to the petition. In addition, SECI did not approve a specific part of the company’s claim. SECI said it had forwarded the claims to the DISCOMs, but they had not confirmed them.

In its response, SECI refuted the above contention and said that the provisions of PPAs specify that SECI agreed to purchase power from the solar power developer as an intermediary and sell it to the DISCOMs on a back-to-back basis under PSAs.

Tata Power Renewable Energy filed a petition seeking a declaration that the increase in GST on solar components is a ‘Change in Law’ event, and it also requested the Commission to direct distribution companies (DISCOMs) to pay compensation with carrying costs due to the ‘Change in Law’ event.

The company requested the CERC to declare that Tata Power Renewable is entitled to a compensation of ₹488.84 million (~$6.45 million) and carrying cost due to the ‘Change in Law’ event during the construction period.

The company also prayed to the Commission to direct SECI to pay a total of ₹30.6 million (~$404,401) and carrying costs towards the compensation for a ‘Change in Law’ during the operation period.

After examining submissions made by both parties, the Commission observed that SECI agreed to purchase power from the solar power developer as an intermediary seller and sell it to the DISCOMs on a back-to-back basis.

Therefore, the Commission stated that the provision of the PPAs deals with back-to-back PSAs between SECI and the DISCOMs. Hence, there is a clear link between the DISCOMs and the generator, with SECI acting as only an intermediary.

The central regulator said the Ministry of Power had notified in the Electricity Rules, 2021, that the affected parties should settle the ‘Change in Law’ claims mutually and approach the Commission only regarding Rule 3(8) of the ‘Change in Law.’

Rule 3(8) of the ‘Change in Law’ states that the appropriate Commission should verify calculation and adjust the amount of the impact in the monthly tariff or charges within 60 days from the date of the receipt of the relevant documents.

Last month, in a similar order, CERC ruled that power generators and procurers should mutually settle claims under the ‘Change in Law’ provisions and approach the Commission only to calculate and verify the amount of compensation.