Utility-scale projects attracted investments to the tune of $1.02 billion during the period 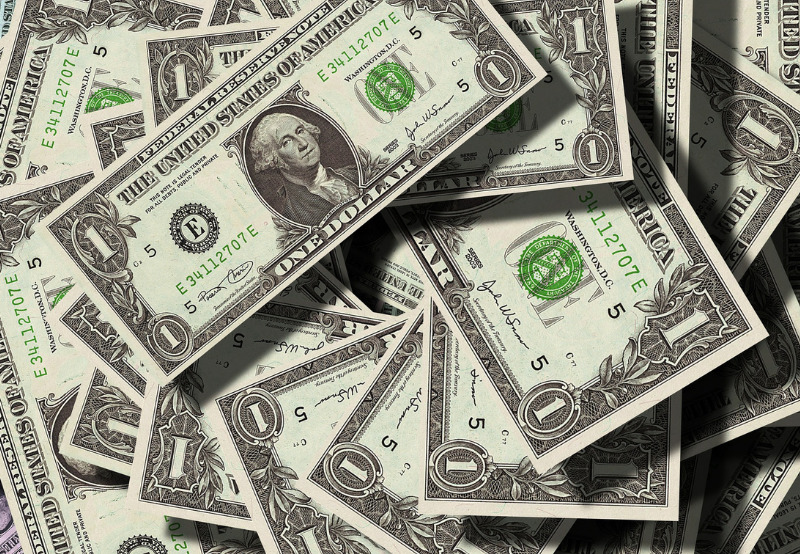 The investments in the Indian solar sector increased by 119% quarter-over-quarter, with over $2 billion in the second quarter (Q2) of the calendar year (CY) 2021. However, in a year-over-year (YoY) comparison, the investments increased by a staggering 2,170% compared to the same period amid the pandemic last year. The data was revealed in Mercom India Research’s latest Q2 2021 India Solar Market Update.

The second wave of the Covid-19 pandemic also impacted the overall investment scenario in the country in Q2 2021, but it was not as bad as experienced last year. However, investments in the solar sector were back to the pre-pandemic levels boosted by the new manufacturing facilities announced in the quarter.

According to the report, investments in the utility-scale solar segment were approximately $1 billion in Q2 2021, an increase of 17% compared to Q1 2021. Meanwhile, the rooftop segment saw investments increase by 73% compared to the preceding quarter.

There were also investments in the manufacturing sector, with companies expanding their capacities following the announcement of the Basic Customs Duty (BCD) on imported modules and cells coupled with the enforcement of the Approved list of Models and Manufacturers (ALMM) clause for projects to be implemented by the government.

Investments in the first half (1H) of 2021 surged to over $3 billion, increasing by 210% compared to the same period last year. 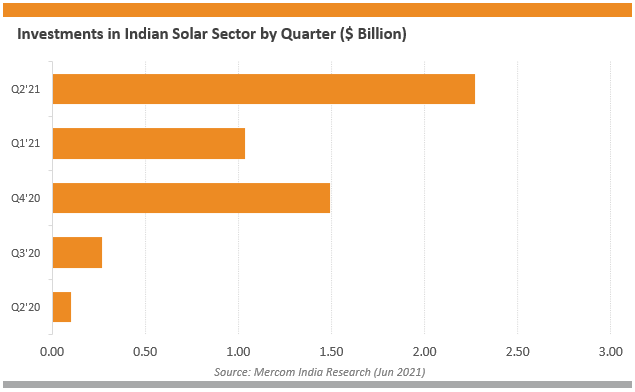 Some of the deals that grabbed the headlines in Q2 2021: