An extension of three months has been requested 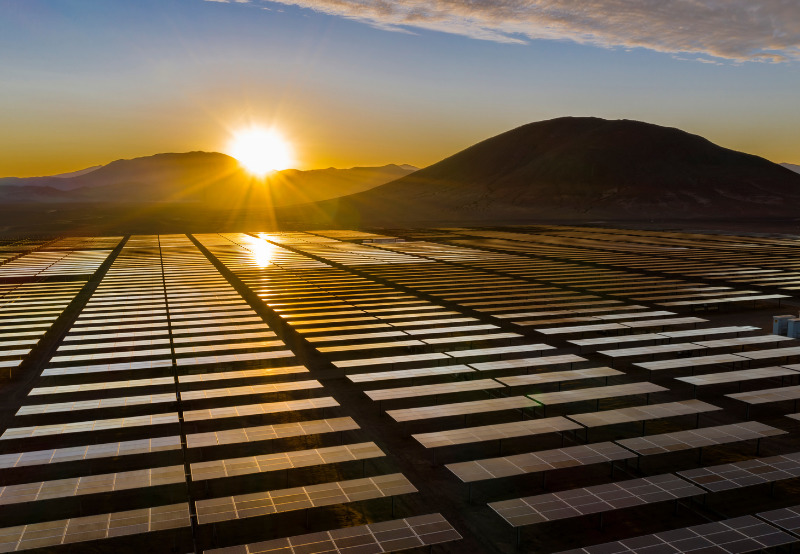 In its letter, NSEFI  said developers would first need to visit the site and analyze the topography, as it is one of the essential factors that impact the project cost. “Unless the site is analyzed from all perspectives, the developer cannot estimate the right cost which needs to be factored into the model to determine the tariff at which the bid has to be submitted,” the letter adds.

Subrahmanyam Pulipaka, the chief executive officer of NSEFI, also said that the government’s decision to revoke the power purchase agreements (PPAs) signed for operational wind and solar projects in the state has adversely affected investor sentiment.

According to NSEFI, the projects were developed by independent power producers (IPPs) backed by international and domestic lenders. This has made them apprehensive about participation in the current bidding process.

Recently, NSEFI and the Indian Wind Power Association wrote to the High Court of Andhra Pradesh urging it to expedite hearings for issues renewable projects developers have with PPA and payment delays. They said writ appeals relating to outstanding invoice payments at the tariff signed in the PPA by state distribution companies (DISCOMs) have been pending since December 2019.

“While the matter is listed before the High Court of Andhra Pradesh, getting this issue resolved will be key to attracting large investors (domestic and international) and help boost the confidence of developers to bid for these projects,” the letter added.

Pulipaka requested APGECL  to extend the time for submission of bids by three months, by which time the pending issues related to the PPAs of operational wind and solar projects can also be resolved, and all the stakeholders could work together.

In July this year, NSEFI requested the Union Power Minister R.K. Singh to set aside ₹50 billion (~$666.2 million) from DISCOMs’ liquidity package for Andhra Pradesh so that their dues can be paid to renewable generators.

Previously, Mercom reported that NSEFI had requested the Power Minister to bail out solar generators from the renewable energy disputes in Andhra Pradesh. It had said that solar projects in the state have been suffering due to rampant curtailment of solar generation since July 2019.