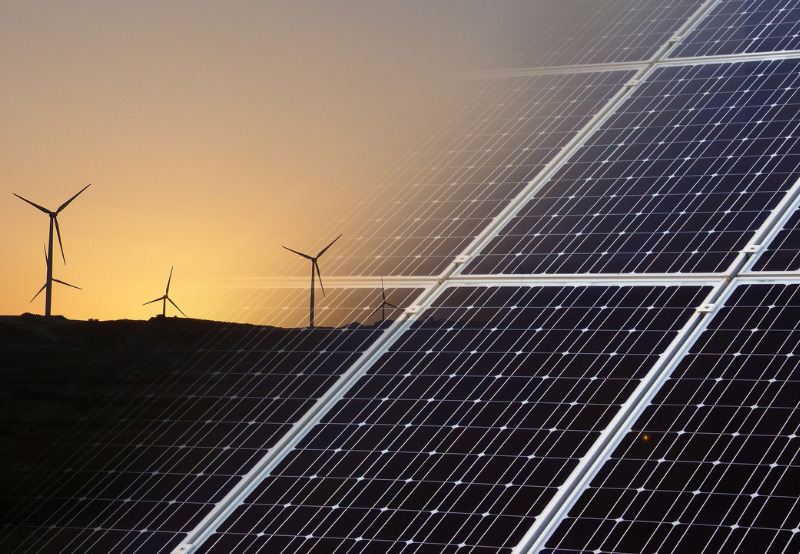 The National Solar Energy Federation of India (NSEFI) and the Indian Wind Power Association (IWPA) have written to the High Court of Andhra Pradesh urging them to expedite pending hearings for issues renewable projects developers have with power purchase agreements (PPA) and payment delays.

The agencies said that writ appeals filed by developers dealing with issues of payment of outstanding invoices at the tariff signed in the PPA by state distribution companies (DISCOMs) have been pending since December 2019. These cases were last heard in February 2020 and were scheduled to be heard again, which could not be done because of the nationwide lockdown.

In the hearing held in February 2020, the Andhra Pradesh High Court had asked the state’s distribution companies to clear the dues of wind developers within two weeks. The dues at the time amounted to ₹1.7 billion (~$24.3 million). The high court had asked the DISCOMs to reply to every petitioner in the case within two weeks. There has been no update after the February hearing.

They explained that developers have only been paid 50% of the tariffs agreed upon in their respective PPAs for power supplied from their respective renewable projects since August 2018. These payments were delayed by almost a year, and no payments have been released to developers since March 2020.

“The non-payment of agreed tariffs as per the PPA has caused severe financial distress to our members and threatens the sustenance of the project operations, including payment of debts against the project, payment of salaries to its employees and other financial obligations as renewable companies are unable to service their debt obligations to lenders,” said NSEFI’s letter to the state high court.

“The Indian banking system is at the risk of suffering NPAs to the tune of ₹150 billion (~$2.04 billion) to ₹180 billion (~$2.4 billion) due to this delay,” it added. Lenders Mercom spoke to voiced the same opinion and said that the solar industry could see a spate of NPAs if Andhra doesn’t resolve the issue soon.

The agencies explained that electricity was an essential service, and renewable companies perform all their obligations even during these difficult times. However, state DISCOMs seem to be “making all endeavors” to avoid payments, which are necessary to keep renewable power companies run their businesses, they added.

They emphasized the urgency of the matter and urged the high court to dispose of the appeals at the earliest.

More recently, the NSEFI requested the Union Power Minister R.K. Singh to set aside ₹50 billion (~$666.2 million) from the distribution companies (DISCOMs) liquidity package for Andhra Pradesh DISCOMs so their dues can be paid to renewable generators.

In September, the Chairman of the Federation of Indian Chambers of Commerce and Industry (FICCI) also wrote a letter to the power ministry urging to intervene in the Andhra Pradesh tariff reduction case.