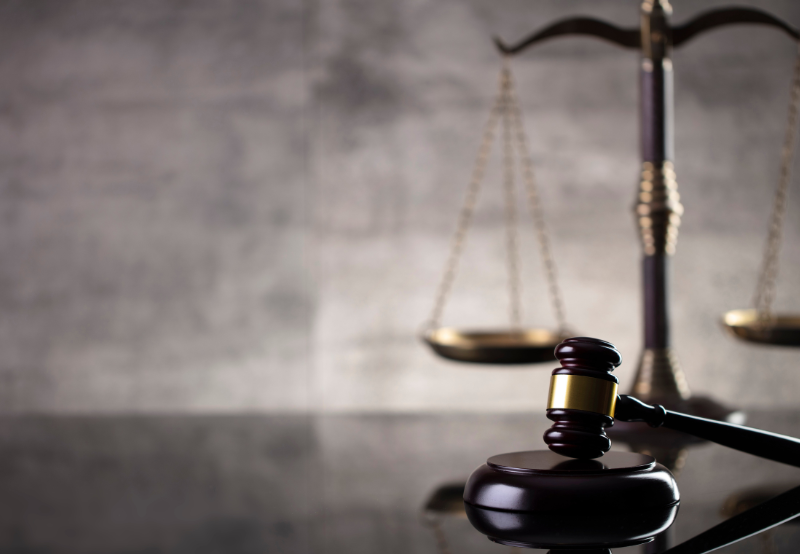 The solar energy capacity addition in the country has grown by over 23 times since 2014, a meteoric rise that tends to cover the regulatory uncertainty prevailing in the sector. The success story is despite a system that prevents developers from availing reimbursement/compensation on time and in full for the additional cost incurred due to changes in the taxation policies.

In the last few years, several taxation-related changes have qualified under Change-in-law (CIL), including safeguard duty on modules, Goods and Services Tax (GST) rate hike, and the most recent event of Basic Customs Duty (BCD). Under the CIL provisions in power purchase agreements (PPA)s, a developer is entitled to recover the additional capital cost borne due to the government’s policy changes between the bidding and project commissioning.

The safeguard duty was imposed on modules for the first time in 2018, but industry sources say that most developers are still awaiting reimbursements in full. In many cases, the litigations are continuing.

The story has been repeated in the case of the GST hike. Developers feel they are resigned to their fate when seeking compensation for the 40% BCD imposition on modules.

While the process seems straightforward, as tax changes usually qualify as CIL events in the PPAs, the process of reimbursements from state-owned distribution companies (DISCOMs) is rarely simple.

“The PPA clause often mentions that regulators should declare all these (tax rate changes) as ‘change in law’ events. However, unless the regulatory body approves and passes an order for an increase in the determined auctioned tariff, the developers can’t expect the DISCOMs to act,” a developer said.

A quagmire for developers

A CIL petition filed with a state regulatory body (SERC), a quasi-judicial body, could easily take at least 18 months before a final order is passed. But often, the time taken is much higher.

“The merit of the petition doesn’t matter to DISCOMs. Their objective is to ensure the order is delayed as much as possible. They achieve this by filing baseless submissions and rejoinders,” another developer said.

Even after an order is delivered, many DISCOMs go back and seek a review by the Commission. Further, they challenge it in the tribunal to buy more time.

Usually, the CIL orders give DISCOMs a few options to compensate the developers. The DISCOMs are either asked to pay a lump sum or convert the compensation into an annuity at a specific interest rate.

But the ordeal for the developers doesn’t end here. At least two developers confirmed that DISCOMs falsely informed the Commissions about paying the amount in the order.

They often pay a portion and claim the compensation is settled. Many developers over the years have filed contempt cases against high-ranking officials of the DISCOMs.

But such disputes go back to litigation, and the process drags on.

The inordinate delay in granting compensation to the developers raises the cost of capital for the company. Consequently, the developers are forced to raise more debt for operations.

“Whenever you are applying for a loan, the bankers ask for the cash flow, but due to this additional burden, the cash flow is poor, making the debt costlier,” another developer said.

Moreover, in working out compensation under CIL, the Commissions often consider only the cost of borrowed funds by the developer without factoring in the equity that goes with debt. The developers start with a disadvantage even if CIL petitions are disposed of promptly, and DISCOMs cooperate.

“Generators resent the long-drawn regulatory process for CIL. While the CIL process has been considerably streamlined, it remains fraught with pain and long lead times,” Vinay Pabba, COO at Vibrant Energy, said.

A typical petition regarding a GST hike on modules to 12% from 5% can provide clues to understand the amount of capital tied up under such litigation. Considering the solar project cost of ₹45 million (~$553,166)/MW and the cost of the modules to be 65% of it, the compensation owed to developers works out to be nearly ₹1.8 million (~$22,127). For a 100 MW project, a developer spends an additional ₹180 million (~$2.2 million) – worth the cost of 4 MW capacity.

The capital stuck in projects due to the BCD hike will be even higher because of the size of the tax rate change on modules which went to 40% from zero earlier.