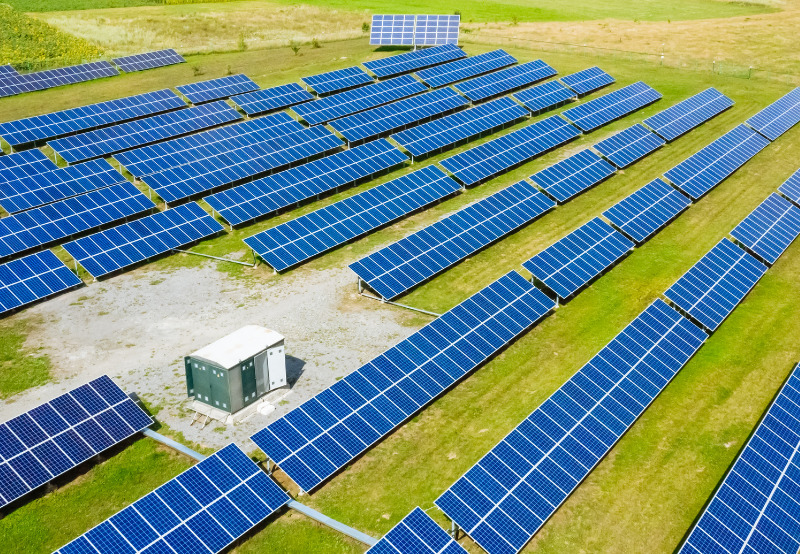 The Central Electricity Regulatory Commission (CERC) recently rejected solar developers’ plea seeking approval for the tax to be imposed by the government of Rajasthan on land for the development of 300 MW of solar projects to be considered as a ‘Change in Law’ event.

The Commission clarified that the cause of action arises only when the land tax is levied, and the developers have to pay the tax. It is the settled law that no order can be passed in anticipation for any future claims to be raised.

The Commission said that the petitioners could approach the Solar Energy Corporation of India (SECI) and solve the issue of compensation on the grounds of the ‘Change in Law’ event mutually when the situation arises.

In November 2016, SECI invited bids under the National Solar Mission Batch-IV of Phase-II of the state-specific Viability Gap Funding (VGF) program. SB Energy Three emerged as one of the successful bidders and was awarded two projects of 50 MW each to be developed at Bhadla Solar Park in Rajasthan. The company signed the power purchase agreement (PPA) with SECI on October 6, 2017.

Similarly, SECI invited bids for 750 MW of solar projects in 2017. SB Energy Four was one of the winners in SECI’s auction and was awarded two projects of 100 MW each to be developed at Bhadla Solar Park in Rajasthan. The developer entered into a PPA with SECI on April 27, 2018.

In a notification dated November 19, 2019, the Rajasthan government reinstated the payment of land tax at ₹1 (~$0.013)/square meter or 5% of the market value of land, whichever is less, on the specified categories of land, including land measuring 500 hectares or above.

The developers argued that the notifications issued by the state government qualified as ‘Change in Law’ events. The said notifications resulted in a change in the tax rate applicable to industrial land and directly affected the projects.

The Commission observed that the petitioners had not made any payment for the aforesaid land tax as of the date of filing the petitions. They are only seeking in-principle approval concerning the notifications issued by the government of Rajasthan as events of ‘Change in Law’ under the provisions of the PPAs.

The Commission noted that there was no provision for grant of ‘in-principle approval’ either in the PPAs or in the ‘Change in Law’ rules. Also, the petitioners had admitted that land tax was yet to be levied with respect to their projects, and they had not made any payment as of date.

The cause of action arises only when the land tax is levied and the petitioners have to pay for the tax.

Also, CERC added that the developers might approach SECI to settle ‘Change in Law’ claims mutually when the cause of action arises.

Last month, CERC ruled that power generators and procurers should mutually settle claims under the ‘Change in Law’ provisions. The central regulator said that the affected parties should approach the Commission only to calculate and verify the amount of compensation.

Earlier, CERC had directed a solar project developer and the subsidiaries to approach SECI for ‘Change in Law’ claims due to the increase in customs duty on solar inverters.