The solar developer is awaiting claims of ₹56.6 million to be met by NTPC on account of a ‘Change in Law’ event 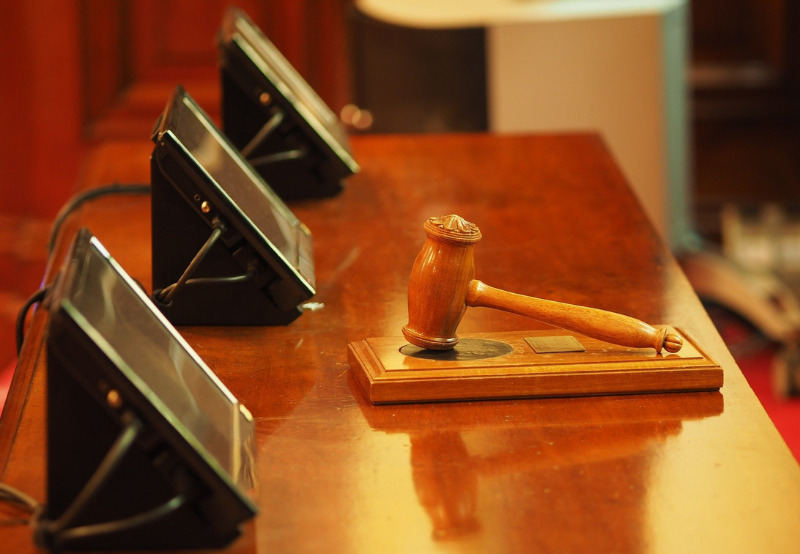 Renew Wind Energy (TN2) has filed a petition before the Central Electricity Regulatory Commission (CERC), seeking clarification on a previous order it had passed on considering goods and services tax (GST) as a ‘Change in Law’ event.

Renew Wind Energy, in its petition, has claimed that it has been wronged by NTPC’s misinterpretation of the Commission’s order dated February 5, 2019. It has sought clarification on the Commission’s order on GST as a ‘Change in Law’ and demanded NTPC to disburse undisputed claims of ₹56.6 million (~$776,559), which has allegedly been pending for over two years.

The Commission has admitted the petition and directed NTPC to file its response by June 11, 2021.

NTPC had issued a request for selection (RfS), inviting solar developers to set up 350 MW grid-connected projects. The project size was 10 MW each, i.e., 35 MW x 10 projects in Telangana, through e-bidding.

Following the RfS, Renew Wind Energy was selected to install a solar project with an installed capacity of 100 MW in Telangana. Renew had entered ten separate power purchase agreements (PPAs) with NTPC, each for installing a 10 MW solar project in the state and the consequent sale of solar power to NTPC. Renew signed a single letter of intent for all 10 PPAs.

In the order dated February 5, 2019, the CERC had held that the introduction of GST laws with effect from July 1, 2017, would be considered as a ‘Change in Law’ event. It had consequently allowed the petitioner to claim compensation for the increase in tax cost on account of GST being implemented.

The petitioners had claimed that their project construction cost had escalated by millions due to the GST component. The Commission had suggested a clear and one-to-one correlation between the projects, the supply of goods or services, and the invoices raised by the supplier of goods and services. Accordingly, the CERC had directed the parties to reconcile the accounts.

In the 2019 order, NTPC had agreed to pay the compensation on account of GST laws as a one-time lump-sum amount. Accordingly, the petitioner had duly submitted its claims, reflecting the actual impact that GST had reportedly brought in.

In the case at hand, Renew Wind and NTPC had carried out multiple correspondences and reconciliation processes. Renew Wind’s total claim stands at ₹69.1 million (~$947,987), of which a claim of ₹56.6 million (~$776,559) has been completely reconciled and is undisputed by NTPC.

Despite a significant amount of Renew Wind’s claim being undisputed, NTPC has allegedly refused disbursal of the accepted claim of ₹56.6 million (~$776,559), stating that it would not be able to disburse the amount in installment. NTPC stated that the payment would be made on a lump-sum basis as per the Commission’s order.

Renew, in its petition, has requested permission to make additional submissions invoices issued and suggested that procurements made up to commercial operation date (COD) may not be appropriate. Renew in its pleas has requested that it be allowed compensation for the entire GST incurred on account of Change in Law without any distinction until or beyond the COD.

Meanwhile, NTPC, in its submission, has stated that Renew Wind had raised the first invoice on April 8, 2019, for ₹131.3 million (~$1.79 million). Following reconciliation between the parties, the claim was revised to ₹88 million, which Renew had agreed to in February 2020.

After further reconciliation and the auditor’s certificate, Renew Wind revised its claim to ₹69.1 million (~$947,987) in November 2020. In January 2021, when NTPC sought additional documents, Renew Wind had expressed its inability to produce the customs notification to support its claim of ₹12.5 million (~$171,501).

According to NTPC, the claim amounts have been consistently changing, and any order to release the payment to Renew Wind in installments may lead to a situation where a power generator may insist upon releasing the payment against every reconciled amount, without any threshold limit, and irrespective of total claims.

CERC has asked NTPC to file its written submission by June 11, 2021.