The funding round was led by NEA, WestCap Group, Brookfield Asset Management, and Riverstone Holdings 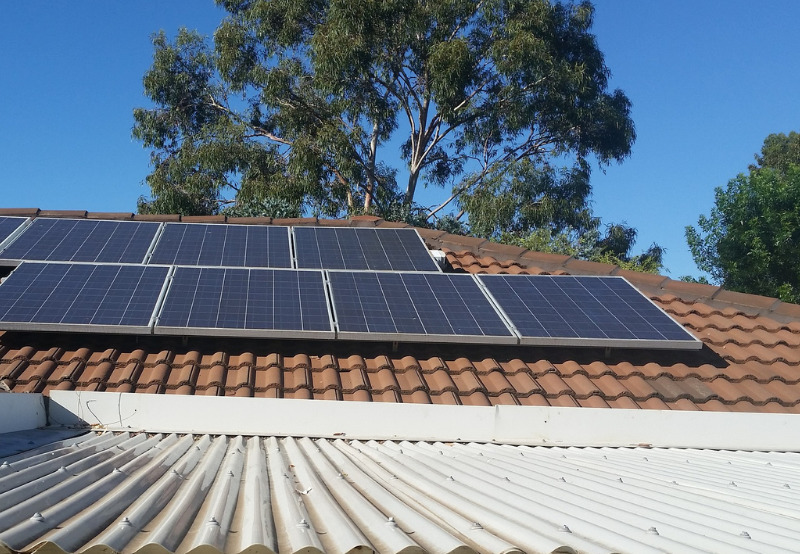 Loanpal, a solar loan origination platform that finances solar systems and batteries, has secured over $800 million in funding in its first external investment round.

The investment round was led by NEA, WestCap Group, Brookfield Asset Management, Riverstone Holdings, and other private investors, Loanpal said in a statement.

Scott Sandel, Managing General Partner at NEA, and Laurence Tosi, the Managing Partner of WestCap Group, have joined Loanpal’s board of directors as part of the transaction.

Hayes Barnard, Chairman and Chief Executive Officer at Loanpal, said, “Everything on our platform is available as a ‘buy now, pay later’ solution to help homeowners swiftly install smart home upgrades. The aim is to scale an easier deployment of carbon-reducing products that benefit the planet while providing more jobs.”

Loanpal said its point-of-sale payment platform allows businesses to deploy sustainable home solutions at scale with its digital tools. The platform provides flexible payment options to remove the cost barrier for homeowners and create a channel for financial institutions to deploy their capital in environmental, social, and governance assets.

Loanpal has provided capital worth around $5.8 billion for solar and other home efficiency products since 2018, helping 175,000 families upgrade their homes with modern and sustainable technologies. The platform also supported over 20,000 clean energy jobs across the U.S.

The company had earlier announced that Blackstone would invest nearly $300 million (~₹22.44 billion) in residential solar loans on the Loanpal platform.

The amount raised by residential and commercial solar funds was $1,749 million in 12 deals in 2020 compared to $327 million raised in 5 deals in 2019. Since 2009, nearly $28 billion has gone into 178 residential and commercial solar funds to finance installations, according to Mercom’s 2020 Q4 Annual Solar Funding and M&A Report.