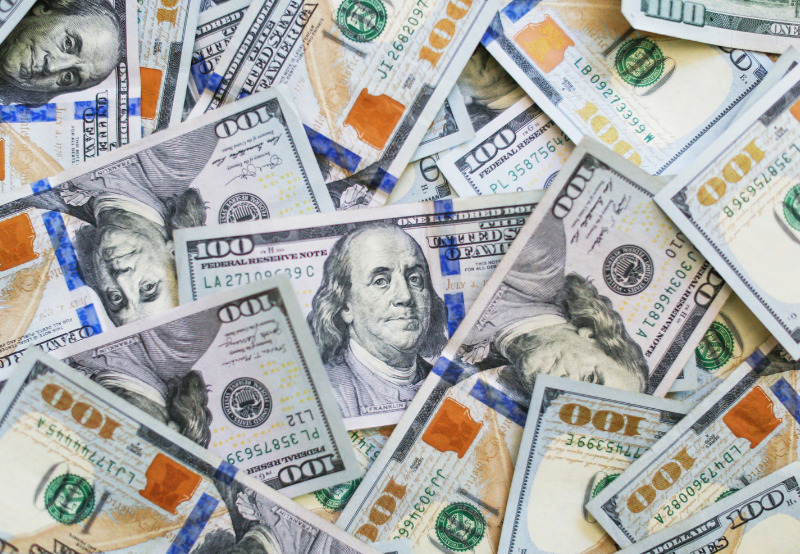 Olympus Power has secured up to £75 million (~$100 million) of funding to install commercial rooftop solar arrays across the U.K. in a deal supported by PKF Francis Clark’s specialist energy and infrastructure team. The financing framework arranged with Thrive Renewables will enable Olympus Power to help businesses cut their carbon emissions and benefit from lower-cost fixed price electricity.

Falck Renewables, and Eni New Energy U.S., a partnership with 51% and 49% shares, respectively, completed the acquisition of Building Energy Holdings U.S. from Building Energy for a total purchase price of about $32.5 million. The signing of the agreement for the acquisition was announced on August 27, 2020. The deal was through Novis Renewables, which is 51% controlled by Falck Renewables and 49% owned by ENI New Energy.

The Arab Petroleum Investments Corporation (APICORP), a multilateral development financial institution, announced that it had signed a $50 million revolving construction facility with Yellow Door Energy, a UAE-based sustainable energy provider for businesses, to develop solar-PV projects in the region with a key emphasis on Jordan and Pakistan. Yellow Door Energy currently has over 110 MW of solar assets operating and under construction in the UAE, Jordan, and Pakistan, with recent expansions into Saudi Arabia, Bahrain, and Oman.

The SC Efficiency & Environment II Fund, specialized in sustainable infrastructure and the fight against climate change, managed by Suma Capital, has partnered with Efelec Energy through 80% of its stake in Qoichi I. The objective is to provide the necessary resources to develop and build small-scale (1 MW) solar projects in Spain. Qoichi currently has a portfolio of 30 MW of projects, mostly 1 MW each, in the advanced development stage, which will come into operation from January 2021.

BBOXX, a next-generation utility, has secured a $4 million loan from the Facility for Energy Inclusion Off-Grid Energy Access Fund (FEI OGEF), a debt fund managed by Lion’s Head Global Partners (LHGP). The loan will accelerate BBOXX’s operations in the Democratic Republic of Congo across Kivu, Ituri, and Tshopo provinces with ambitions to expand further in the country. Currently, only around 19% of the DRC population have access to electricity, and for those that do have access, electricity can be unreliable.

Hive Energy, a solar project developer, has acquired 50% of the sustainable energy generation company Ethical Power Group. The partnership of Hive Energy and Ethical Power will facilitate over 2 GW of solar projects currently in development. Ethical has market expertise in engineering, procurement, construction (EPC) contracts, operation and maintenance, and asset management. Ethical’s O&M team operates more than 250 MW of solar across the U.K. and expects to construct a further 300 MW over the next 12 months.

Vesper Energy – a developer, owner, and operator of utility-scale renewable energy assets – closed a new letter of credit (LC) facility with Macquarie Group (Macquarie) for up to $100 million. The LC facility will empower Vesper Energy to fast-track the development of its current 3 GW solar and 2.5 GWh energy storage pipeline in North America. The company will use the LC facility to cost-effectively post securities for power purchase agreements (PPAs) and interconnection agreements with energy transmission networks like PJM, CAISO, and ERCOT.

China’s State Power Investment Corp (SPIC) has completed its purchase of Mexico’s largest independent renewable power company Zuma Energia. SPIC did not disclose the value of the acquisition but said it would fully own the Mexican company. Zuma Energia has installed a capacity of 818 MW from two solar projects in Sonora and Chihuahua and two wind projects in Tamaulipas and Oaxaca.