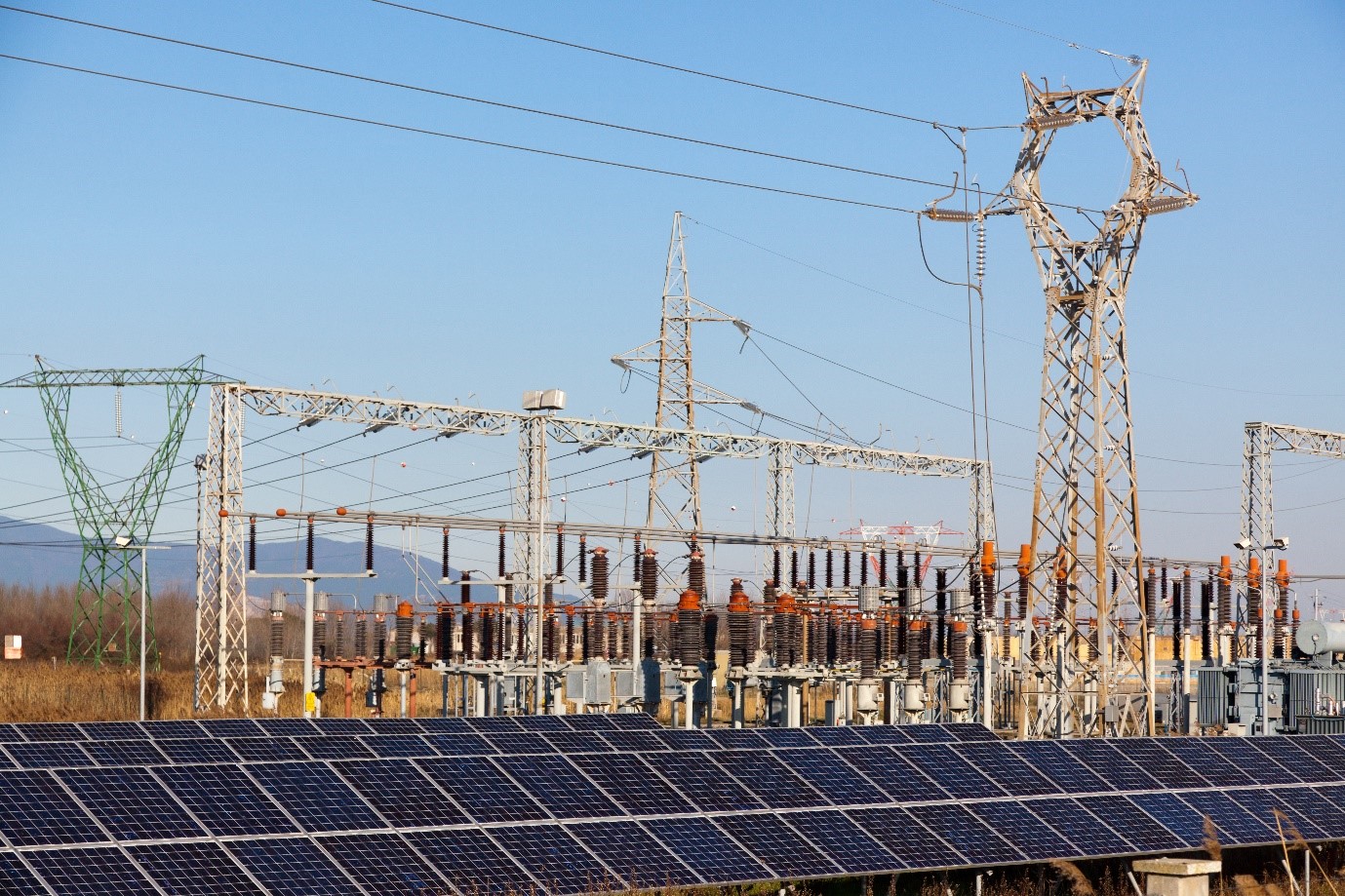 The developer suggested shifting the actual meter reading by one time block (the next time block) to adjust the time drift to calculate the deviation of its pooling substation when the old billing meter data was used to calculate deviation charges.

The Commission said that when the loop-in loop-out (LILO) meter is used, MSLDC must recalculate deviation and deviation charges by excluding the night hour solar generation.

The Commission added that the computation of deviation charges for the Mograle pooling substation must be compared with those for the earlier time-block calculated by MSLDC. It should issue the differential supplementary bills within a month.

Also, based on the differential supplementary bills issued by MSLDC, deviation charges should be de-pooled among the generators within the Mograle pooling station.

MERC added that the state transmission utility, in consultation with the metering coordination committee, should develop a time drift monitoring and time-drift correction procedure, which the distribution licensee or transmission licensee should follow. It directed the STU to ensure metering at correct locations according to the requirements specified in the metering code.

NVR Mahasolar had filed a petition to rectify the time drift issue noticed in special energy meters used for deviation settlement mechanism (DSM) billing and set aside the DSM charges of ₹2.859 million (~$38,155) for the period from January 6, 2020, to October 25, 2020. The developer had requested the Commission to deal with the oral backing down instructions issued by MSLDC and discount the same while levying the DSM charges.

NVR Mahasolar has a 50 MW solar project in the Satara district of Maharashtra. The solar developer signed a power purchase agreement (PPA) with the Solar Energy Corporation of India (SECI) on April 11, 2016.

The solar developer, in its submission, said that the renewable energy deviation is calculated in time blocks of 15 minutes, and the time drift of up to 19 minutes in the meters gives erroneous values compared to the actual generation, which should have been recorded in the meters.

Despite several requests to the Maharashtra State Electricity Distribution Company Limited (MSEDCL), it had only replaced the main ABT meter, and the other two meters were yet to be replaced. The developer added that until the time drift issue of the meter was resolved, the DSM charges should not have been levied on the petitioner.

The developer added that the deviation charges on account of the curtailment instructions issued by MSLDC should be deducted from the deviation attributed to each generator on which the DSM charges would be levied.

MSLDC, in its reply, said that on account of the loop-in loop-out (LILO) configuration, the result of the difference between total export and total import of meter data was considered for DSM computation.

MSEDCL admitted that only one meter was replaced on March 26, 2021, whereas other meters were replaced on July 2, 2021. The developer said that such a delay on the part of MSEDCL was not justified since the activities of MSEDCL were exempted from the restrictions of lockdown.

The Commission observed that the time drift in special energy meters could lead to erroneous energy drawal and injection computation. The developer had intimated the issues with the LILO meters and the MSEDCL’s billing meters. The STU should have taken the necessary steps to install ABT meters with immediate effect.

The Commission noted that through its order dated September 30, 2019, it had clarified that QCAs were not expected to submit the availability of solar generation during night hours. The Commission said that after being aware of the time drift issue in MSEDCL’s billing meter, MSLDC could have considered LILO meters’ readings by adjusting the night-time solar generation error, in consultation with STU until the installation of new meters.

MSLDC was not meticulous in implementing the energy accounting activity, which is a crucial role of MSLDC in managing the forecasting and scheduling framework.

Considering the facts, the Commission noted that there was no merit in MSLDC’s objections to the grant of relief to the developer and that appropriate relief needed to be allowed to the developer.

Last October, MERC passed an order to resolve the multiple issues related to the DSM regulations.

Earlier, MERC had accepted the recommendations of the DSM working group and deferred the levy of state periphery charges until further notice.