Commission rules DSM regulations will come into force from October 11, 2021 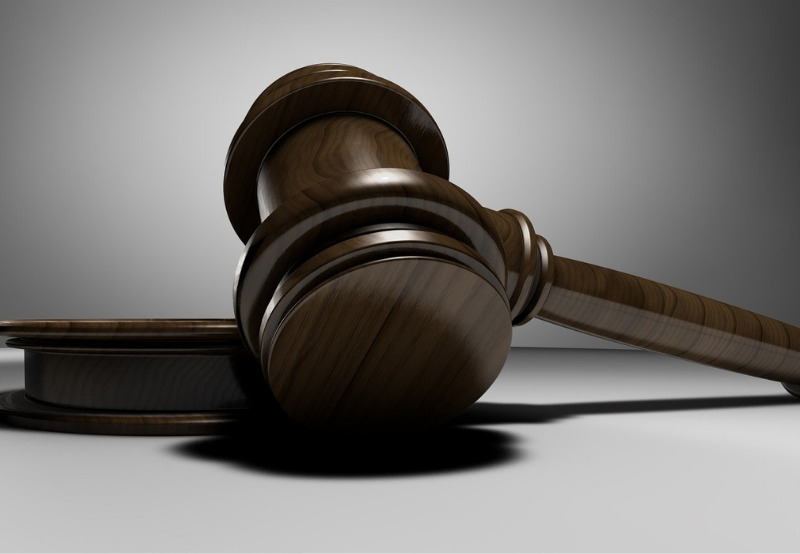 The Maharashtra Electricity Regulatory Commission (MERC) has passed an order to resolve multiple issues relating to the commercial implementation of the Deviation Settlement Mechanism (DSM) Regulations.

The Commission notified that the commercial arrangements specified under the DSM regulations and the related provisions regarding deviation charges and additional charges would come into effect from October 11, 2021. The period from October 11, 2021, to April 10, 2022, will be considered as the initial stabilization period.

The energy charges paid to generators would be based on actual generation until October 10, 2021, and on scheduled generation from October 11, 2021. It has directed the State Load Despatch Center (SLDC) to submit the updated DSM procedure after incorporating all the directives and clarifications and submit it for approval within one month from the date of this order.

The Commission accepted the recommendations of the working group and released the following ruling on the various issues raised by the stakeholders:

The Commission also directed the Maharashtra State Power Committee (MSPC) constituted by the MSLDC for the governance of the DSM mechanism to commence its functioning. MSLDC was also directed to ensure the payment security mechanism through a letter of credit or a corpus mechanism.

It ordered the working group to monitor the implementation of the DSM framework with MSLDC and other stakeholders. The working group was asked to submit recommendations based on its analysis of DSM bills issued during the stabilization period, feedback from stakeholders, and review of their performance during the stabilization period. The report has to be submitted by March 15, 2022.

The Commission rescheduled the implementation of the DSM regulations last year due to the Covid-19 and Cyclone Amphan crises.