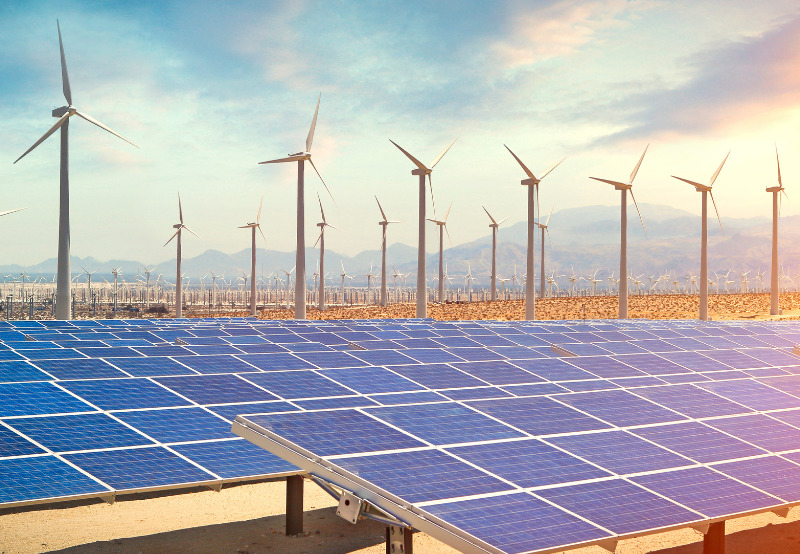 SJVN Limited, a joint venture between the Government of India and the Government of Himachal Pradesh, has registered a net profit of ₹3.39 billion (~$45.63 million) in the first quarter (Q1) of the financial year (FY) 2021-22.

In FY 2020-21 and Q1 2021-22, SJVN added 2,525 MW generation capacity to its portfolio. The company is also making its presence felt in the solar sector. The company has been issuing tenders to expand its base in the renewable sector and executing hydro, thermal, wind, and solar projects in India, Nepal, and Bhutan.

Recently, SJVN bagged 1,000 MW of grid-connected solar power project auctioned by the Indian Renewable Development Agency (IREDA). The company aims to achieve 5,000 MW of installed capacity by 2023 and 12,000 MW by 2030.

Earlier, SJVN had floated a tender seeking services from firms to arrange for land, connectivity, open access, and power purchase agreements for 1 GW of grid-connected solar projects in the country under the open access program.