The acquisition is expected to be accretive to Shell’s earnings 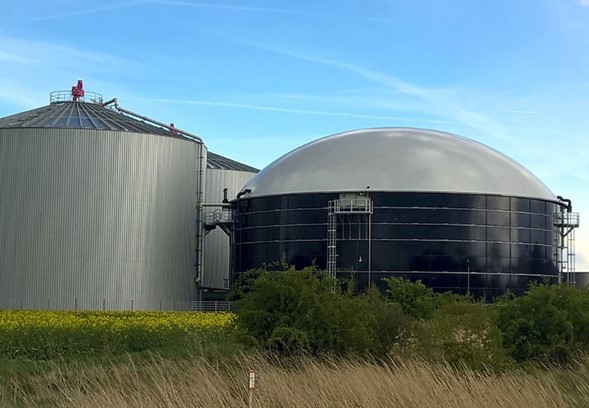 Shell Petroleum, a wholly owned subsidiary of Shell plc, said it would acquire Denmark-based biogas producer Nature Energy for nearly $2 billion as it seeks to boost its low-carbon business amid increasing interest in biogas.

The transaction is expected to close in the first quarter of 2023.

Nature Energy is cash generative, and the acquisition is expected to be both accretive to Shell’s earnings and deliver double-digit returns, the company said.

The acquisition will include Nature Energy’s portfolio of cash-generative operating plants, associated feedstock supply and infrastructure, its pipeline of growth projects, and its in-house expertise in the design, construction, and operation of renewable natural gas (RNG) plant technology.

RNG, also known as biomethane, is chemically identical to conventional natural gas and can be used in existing transmission and distribution infrastructure.

It is a competitive option to help decarbonize multiple hard-to-abate sectors, including commercial road transport, marine, heating, and heavy industry.

The company established its first biogas plant in Denmark in 2015 and has 14 operating plants. The current 2022 production is around 3,000 barrels of oil equivalent per day (boe/d).

Additionally, the company has 30 projects in the pipeline with a potential to deliver 4,400 boe/d by 2030.

Shell, which has a target to be a net-zero emissions energy business by 2050, said the deal would increase its ability to work with its customer base across multiple sectors to accelerate its transition to net-zero emissions.

Shell is a trader of RNG and has a wide range of RNG and bioLNG customers, including large corporate, road haulers, and marine customers.

Similar to the Sprng Energy transaction earlier this year, this acquisition will be absorbed within Shell’s current capital range.