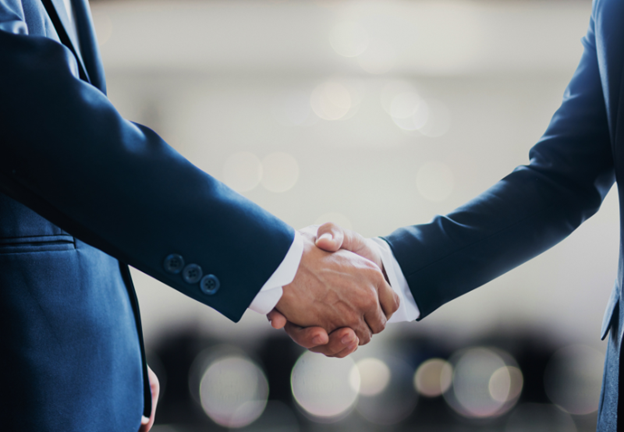 Shell Overseas Investment, a wholly owned subsidiary of Shell, has completed its 100% acquisition of Solenergi Power and, with it, the Sprng Energy group of companies from Actis Solenergi Limited for $1.55 billion. About half of the $1.55 billion will be cash CAPEX, and the rest will be debt obligations. Solenergi Power is incorporated in Mauritius and is the direct shareholder of the Sprng Energy group of companies in India. Sprng Energy will retain its existing brand and operate as a wholly owned subsidiary of Shell within Shell’s Renewables and Energy Solutions Integrated Power business.

Gridserve, a sustainable energy company, announced a £200 million (~$243 million) investment from Infracapital, the infrastructure equity investment arm of M&G. The investment will accelerate the company’s Sun-to-Wheel model, which encompasses generating energy through hybrid solar farms and distributing power through a national charging network.

OMERS Private Equity, the private equity arm of OMERS, a Canadian public pension fund, announced that it has acquired a minority stake in NovaSource Power Services, a provider of operations and maintenance services intended for renewables asset owners. The proceeds will be used to finance NovaSource’s continued growth. The transaction is in partnership with NovaSource’s leadership team and Clairvest Group, which will continue as the majority equity holder of NovaSource.

International Holding Company, an Abu Dhabi-based conglomerate, announced the acquisition of a 50% stake in Turkish clean energy company Kalyon Enerji for AED 1.8 billion (~$490 million) through its subsidiary International Energy Holding. The deal includes a photovoltaic power plant project with an installed capacity of 1,347 MWp in the Karapinar Region in Konya, a wind project of 1 GW capacity developed by YEKA, a 100 MW Solar Project in Niğde, a 50 MW Solar Project in Gaziantep, and other renewable projects in various cities of Turkey.

Actis, an investor in sustainable infrastructure, has signed an agreement to acquire a majority stake in Levanta Renewables, a Vietnam and Southeast Asia-focused renewables platform. Levanta currently has 300 MW onshore wind power projects in advanced development. Actis plans to build on Levanta’s pipeline and scale the business into a 1.5 GW renewable energy platform across Southeast Asia, delivering power to a range of off-takers, including C&I customers.