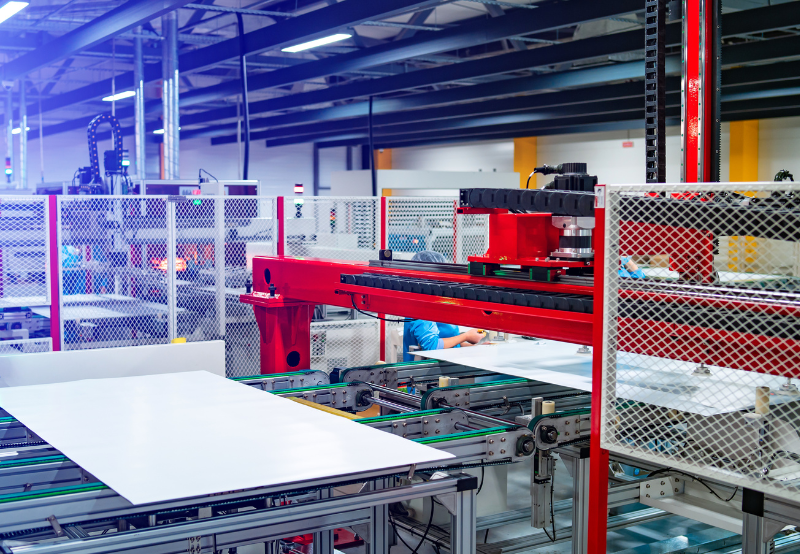 Solar Energy Corporation of India (SECI) has invited bids for the selection of solar module manufacturers to produce higher efficiency modules in the country under tranche II of the production-linked incentive (PLI) program.

Bidders can bid for one of the three following manufacturing baskets:

The PLI will be available for five years after the date of commissioning – scheduled or actual, whichever is earlier — of the manufacturing facilities by the selected bidders.

According to SECI, the monetary incentives awarded to the bidders would depend on several factors, including the efficiency of the modules, the extent of inputs sourced locally, and the sales volume, among others.

The minimum capacity for an acceptable single bid will be 1,000 MW, and the maximum has been set at 10 GW for basket one and 6 GW each for basket two and basket three.

Moreover, SECI’s request for selection (RfS) document said that bidders must set up either Greenfield or Brownfield manufacturing facilities for the quoted capacity.

However, PLI receivable for a brownfield manufacturing plant will be half of what would be available for a greenfield facility.

For basket one, the manufacturing facility should be commissioned within three years from the date of the issuance of the letter of award. For baskets two and three, the commissioning dates are set at two years and 18 months, respectively.

In February this year, the Indian Renewable Energy Development Agency (IREDA) had announced the updated list of successful bidders for setting up manufacturing capacities for a minimum of 10 GW of high-efficiency solar modules under tranche I of the PLI program.