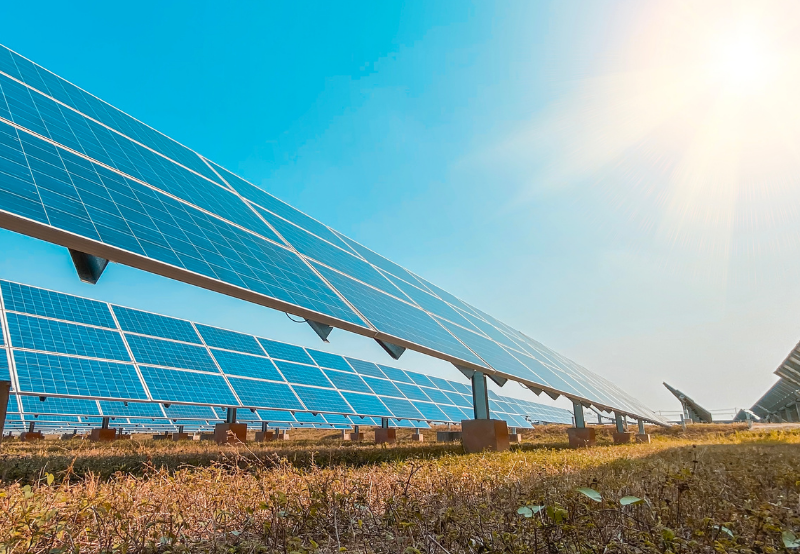 The successful bidder will also have to take care of the operation and maintenance activities of the project for ten years.

During mining, the overlying soil is removed, and the crushed rock is piled in the form of overburden dumps. The heaped dumps occupy large tracts of land and lose their fertility as soil quality is degraded. Such unusable land tracts are now considered for solar projects.

SECI has specified that the solar cells and modules must be made in India, preferably by manufacturers listed in the Approved List of Models and Manufacturers (ALMM) published by the Ministry of New and Renewable Energy.

The bidder should have experience as an engineering, procurement, and construction (EPC) contractor or developer for the execution of ground-mounted solar projects on a turnkey basis, including the design, supply, installation, and commissioning of solar projects of cumulative capacity not less than 11 MW in the last seven financial years. However, such projects must have been in operation for at least six months before the last date of bid submission.

The bidder should have experience as an EPC contractor or developer for at least two grid-connected solar projects with an individual capacity of 3 MW or above in the last seven years. Such a project must have been in operation for at least six months before the last date of bid submission.

Recently, SCCL issued a tender to appoint a consultancy to prepare preliminary survey reports on policy and infrastructure for developing ground-mounted solar projects in Rajasthan, Gujarat, and Karnataka.

Earlier, SCCL had invited bids from consultancy firms to carry out a feasibility study and prepare a detailed project report to develop solar power projects.