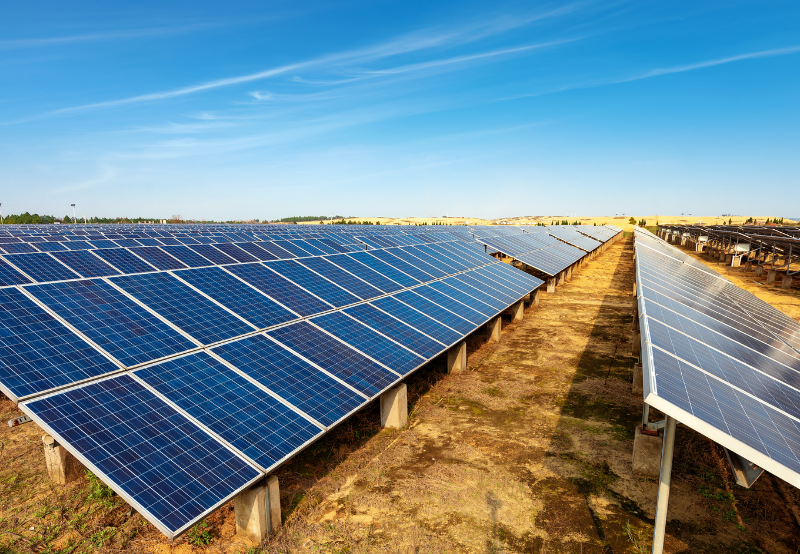 Singareni Collieries Company Limited (SCCL) has issued a tender for the appointment of a consultancy agency to prepare preliminary survey reports on policy and infrastructure for developing ground-mounted solar projects in the states of Rajasthan, Gujarat, and Karnataka.

The scope of the preliminary survey reports includes the review of policies related to land allocation, transmission, and solar in Rajasthan, Gujarat, and Karnataka. The agency must also review the scope of the Great Indian Bustard (GIB) corridors in Rajasthan and Gujarat, identify the ideal patch of land for the projects, and report the estimated power generation capacity from the projects to Singareni Collieries.

The detailed report must also include tariff estimations through competitive bidding and in case of power sale to government entities or public sector undertakings.

The bidders are required to submit an earnest money deposit (EMD) of 1% of the estimated project cost, which is ₹45,000 (~$594.54). The successful bidder will have to submit a consolidated performance bank guarantee (PBG) of 3% of the contract value within a month from receipt of the purchase order. The PBG should be issued by any public sector or a private bank incorporated in India, having a net worth of ₹50 billion (~$660.56 million) and above for the previous financial year.

The bidders must have experience in preparing feasibility reports or detailed project reports (DPR), or preliminary survey reports for renewable energy projects of at least 3 GW capacity, in the last six years, out of which at least one project should be of 500 MW capacity. The bidders must have experience providing a minimum of three consultancy services for renewable energy projects for central, state, a union territory or a public sector undertaking. At least one consultancy engagement must be in Rajasthan, Gujarat, or Karnataka in the last six years.

The bidders must have an average annual turnover from consultancy services of not less than ₹30 million (~$396.33 million) in the last three financial years.

Singareni Collieries had previously invited bids from consultancy firms to carry out a feasibility study and prepare a detailed project report (DPR) to develop ground-mounted and floating solar power projects within and outside Telangana.