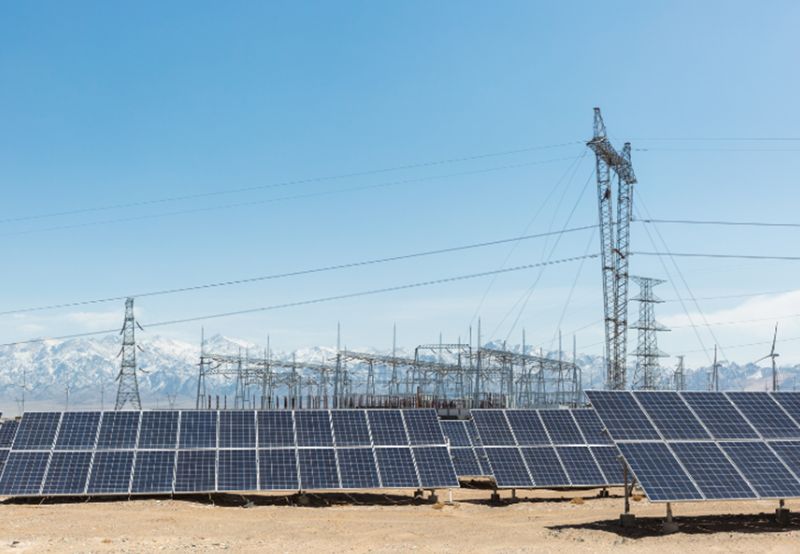 The government-owned renewable energy intermediary procurer Solar Energy Corporation of India (SECI) will soon enter the market for delivering renewable energy solutions through open access to the commercial and industrial (C&I) segment – an area that has been the exclusive domain of private developers, thus far.

While this development could benefit the consumers with lower tariffs and easier access to round-the-clock (RTC) power owing to SECI’s vast resources, the private developers are somewhat concerned that the market for their operations will shrink.

However, a senior executive from SECI said that the company is yet to develop a marketable model for the open access segment, but it would likely target only the large consumers. This would provide enough opportunities for the existing developers in this domain. SECI has not yet finalized the power demand threshold, which would determine its consumer base.

“A government entity entering the market will pose a challenge for private players. SECI will be purchasing power from a gigawatt-scale renewable energy pool, resulting in a highly competitive tariff that private open access developers may find difficult to match,” said a top executive of an open access solar company.

The executive at SECI said that the company is an intermediary – procures power from developers and sells to consumers – and not a developer and could engage the existing open access renewable developers for aggregating power supply.

The arrangement would ensure that SECI’s expertise in providing a solid payment guarantee system for the developers will lower the operational risk for the latter and bring down the power cost for the end consumers.

But the power from the central pool would have to be sold at a uniform tariff – arrived at by averaging different bids – so it’s unlikely to be as low as the tariff at which SECI supplies power to distribution companies from its solar parks. “This could give the open access developers some leverage to compete in the sector,” another developer said.

SECI has said its intervention in the segment would make a difference for consumers seeking round-the-clock power. Its solar and wind projects and upcoming battery energy storage systems (BESS) would provide an advantage over other developers.

RTC power makes switching to renewables far more attractive for the C&I entities as the problems intermittency associated with renewables are resolved. A combination of solar and wind projects ensures that developers can provide power even after the sun sets. The round-the-clock power supply is further bolstered when solar and wind are combined with BESS – an expensive proposition for individual private developers but an integral part of SECI’s offerings.

Mercom India conducts regular events across the country to bring the C&I segment on the same platform as developers. The C&I Clean Energy Meets spread awareness about the benefit of renewables among consumers while answering their queries on various practical aspects of renewable adoption.

Mercom India will also host its annual Renewable Summit 2023 in Delhi to bring together developers, manufacturers, investors, innovators, and other key decision-makers on one stage to discuss the sector’s growth.