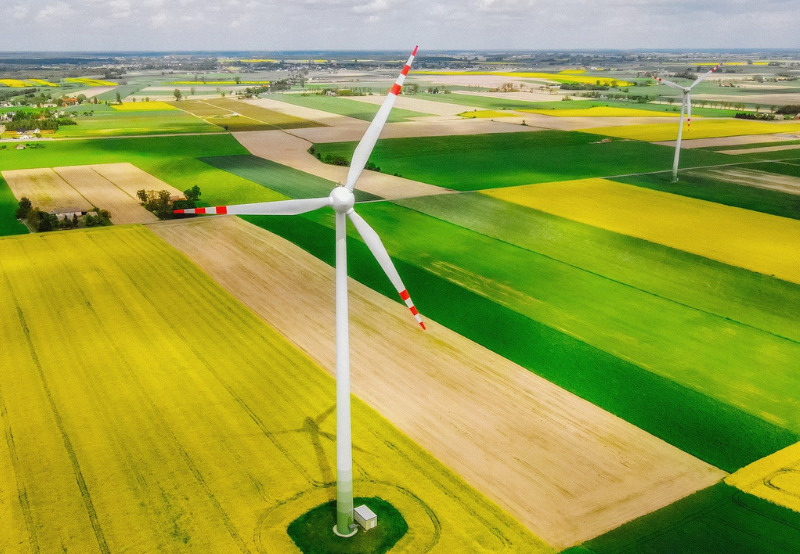 The Solar Energy Corporation of India (SECI) has announced a tender to set up 1.2 GW interstate transmission system (ISTS)-connected wind power projects (Tranche-XII) in the country.

The last date to submit the bids is December 2, 2021. The bids will be opened on December 6.

Bidders will not have to furnish any earnest money deposit for this tender. However, the successful bidder must provide a performance bank guarantee of ₹1.32 million (~$17,627)/MW by at least seven days before signing the power purchase agreement (PPA).

The scope of work includes identifying land, installation, and ownership of the project, obtaining connectivity, long-term access, and necessary approval and interconnection with the ISTS network to supply power to SECI.

The bidder can submit a single bid offering a 50 MW minimum capacity and a maximum of 1,200 MW. Bidders should quote the capacity in multiplies of 10 MW.

According to the tender document, the project should be designed to interconnect with the ISTS as per prevailing regulations of the Central Electricity Regulatory Commission.

The wind developer will be responsible for the acquisition of land required to set up the project. SECI will not be accountable for the land acquisition in any manner.

According to the tender document, the bidder needs to provide information about the wind turbines proposed to be installed in the project at the time of financial closure. Certified wind turbine models listed in the ‘Revised List of Models and Manufactures’ issued by the Ministry of New and Renewable Energy will be allowed for deployment under the program.

In the form of profit before depreciation, interest, and taxes, the internal resource generation capability should be at least ₹1.037 million (~$13,846)/MW of the quoted capacity during the last financial year.

The bidder needs to have an in-principal approval letter from the lending institutions committing a ‘Line of Credit’ for a minimum of ₹1.29 million (~$17,317)/MW of the quoted capacity to meet the working capital requirement of the project.

According to Mercom’s India Solar Tender Tracker, SECI has tendered 16.3 GW of wind projects under Tranche I to XII.