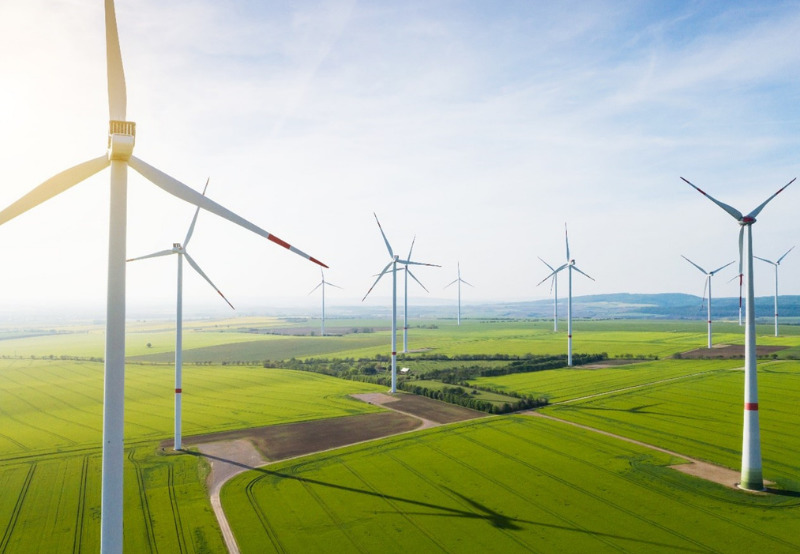 SECI had floated the tender in May this year.

Meanwhile, the lowest tariff quoted in a wind auction remains at ₹2.44 (~$0.033)/kWh. The tariff was discovered in SECI’s auction of 2 GW of ISTS-connected wind projects under Tranche-III in  February 2018.

Power procured by SECI from the projects will be sold to the distribution companies (DISCOMs) of Madhya Pradesh. The DISCOMs will procure Power through Madhya Pradesh Power Management Company, which is the authorized representative for signing the power sale agreement on behalf of the DISCOMs.

The developer will be responsible for acquiring the land required for setting up the project. SECI will not be accountable for the land acquisition in any manner.

Only certified wind turbine models listed in the ‘Revised List of Models and Manufactures’ issued by the Ministry of New and Renewable Energy will be allowed for deployment under the program.

According to Mercom’s India Solar Tender Tracker, SECI has tendered 15.1 GW of wind projects under Tranche I to X, of which 11.5 GW has been auctioned.