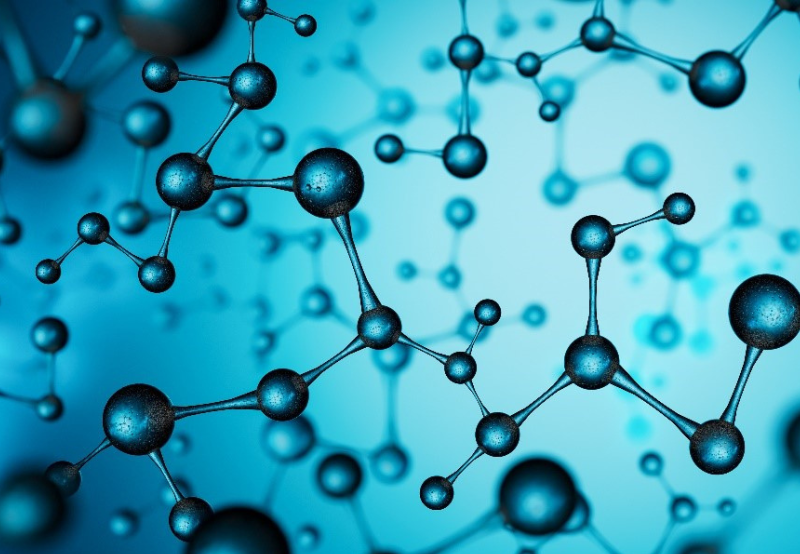 Researchers at the Centre for Solar Energy and Hydrogen Research Baden-Württemberg (ZSW) in Germany coated a large area of perovskite solar cells with a green solvent dimethyl sulfoxide (DMSO), achieving a power conversion efficiency of 16.7%.

The European Union and the German Federal Ministry of Economic Affairs and Climate Action (BMWK) funded the research.

Perovskites have the same crystal structure as the eponymous natural minerals. Researchers have used solar cells with perovskite layers as the light-absorbing material for some time.

However, perovskite precursors must first be dissolved and applied in uniform layers to the substrate to derive the best benefit.

Dimethyl sulfoxide (DMSO) is one such solvent that the experts at the German research center found to be benign. The ZSW team used DMSO and achieved a power conversion efficiency of 16.7% on a 0.24 cm2 active perovskite area, close to the efficiency of 16.9% with the DMF solvent that is considered toxic. The researchers used the blade coating method, making perovskite solar cells with DMSO scalable to larger production numbers and suitable for industrial applications.

The new research aims to overcome the challenge posed by DMF to scale up the industrial production of perovskite solar cells. With the DMF solvent, cell manufacturers face the challenge of producing and disposing of large amounts of the solvent. At the same time, additional measures are needed to maintain occupational safety, with high operational costs.

The blade coating technique caters to the scalability factor of perovskite solar cells with DMF, distinguishing the process from spin-coated solar cells with record power conversion efficiencies of 25.7%. While spin coating produces efficient cells, the new research pointed out that this technique cannot be implemented for the industrial production of larger modules.

The team found that DMSO has chemical properties suitable for industrial-scale production. However, the ZMW team observed that DMSO has high surface tension and viscosity resulting in an uneven layer deposition on the solar cell. The scientists noted that dimethyl sulfoxide toughens the crystallization process, leading to small perovskite crystals and a cell that yields less solar energy.

To address the above issues, the researchers modified the film formation process and improved the drying method to increase the efficiency of PSCs produced using dimethyl sulfoxide.

The Head of ZSW’s Photovoltaics: Materials Research department, Jan-Philipp Becker, says, “We used a surfactant made of silicon oxide nanoparticles to coat the perovskite solar cell and adapted the drying process. The process now produces uniform layers with large crystallites with these two improvements.”

Becker and the ZSW team are now studying the optimizing techniques to implement the blade coating procedure in perovskite solar modules as large as 30 by 30 square centimeters made with industrial-grade coating methods.

Researchers worldwide are developing new methods like a rapid printing method to maintain the stability of solar cells while achieving improved PCEs.