As renewable installations grow in India, the number of trade disputes affecting the sector has grown as well. Without quick resolution, achieving the government’s renewable energy installation target of 175 GW by 2022 will remain in question.

“For any market to thrive, it needs stable policies, incentives and certainty. With so many trade cases piling up, the market is craving for some certainty. Right now, every project carries a risk to some extent,” said Raj Prabhu, CEO of Mercom Capital Group.

These ongoing trade cases have made solar expensive with the added risk factor, which is reflected in higher interest rates and insurance premiums.

Quicker resolution to the cases is more important right now than the imposition of a small duty.

Here is a quick recap of various trade disputes and where these cases stand today:

This is the biggest trade case that has roiled the solar industry since last year.

In December 2017, the Indian Solar Manufacturers Association (ISMA) filed a petition with the Directorate General of Safeguards that seeks to impose a Safeguard Duty on imported solar cells from China, Malaysia, Singapore and Taiwan.

In a preliminary finding, the Directorate General of Safeguards Customs and Central Excise recommended a 70 percent safeguard duty on solar cells imported from China and Malaysia for a period of 200 days. Since then, several court cases have been filed by the affected parties. In April 2018, the Madras High Court dismissed the writ petition filed by domestic project developer Shapoorji & Pallonji against the levy of the 70 percent safeguard duty. But in another ruling in May 2018, the Delhi High Court disposed a petition filed by ACME Solar against the levy of the duty.

In June 2018, the Directorate General of Trade Remedies (DGTR), a newly formed body under the Department of Commerce, invited interested parties for a public hearing. At the hearing, Indian domestic manufacturers said that the proposed 70 percent safeguard duty was low and if recalculated, the duty should be on the higher side. Indian manufacturers such as Adani Solar, Hindustan Power, Websol, Jupiter Solar, and others argued to increase the duty from the preliminary findings of 70 percent to 95 percent.

At the public hearing, developers like ReNew Power, Shapoorji Pallonji and ACME alleged that the proposed 70 percent safeguard duty would increase the price of power. The DGTR has asked the parties to submit written communications and rejoinders. The DGTR will inform of the next steps once the submissions are done.

After all these twists and turns, the case still awaits a resolution.

In June 2017, the ISMA filed an anti-dumping petition with the Ministry of Trade and Commerce, against Chinese solar modules and cells. After the DGAD had sampled exports from companies, the ISMA withdrew the original petition in order to extend the years of investigation to include the period from April 2016 to December 2017 (21 months). The reason cited for the extension was that the dumping had been drastic after the earlier investigation period of June 30, 2017.

In April 2018, DGAD initiated an investigation on imports of ethylene vinyl acetate (EVA) sheets for solar modules imported from China PR, Malaysia, Saudi Arabia, South Korea, and Thailand. This was done in response to a petition filed by Renewsys India Private Limited which sought the imposition of anti-dumping duty on EVA imports.

The investigation will focus on the EVA sheets exported to India between October 1, 2016 and September 30, 2017. The exporters of EVA sheets from the countries mentioned in the petition, and other interested parties have submitted their data and communication documents. The DGAD is going to hold an oral hearing on July 19, 2018, for this case.

In August 2017, the Indian Ministry of Finance imposed an anti-dumping duty on tempered glass (solar glass) imported from China in the range of $64.04 per metric ton (MT) to $136.21/MT. This duty was levied after Indian solar glass producer had petitioned DGAD. The ruling followed the recommendation made by DGAD on June 20, 2017

In February 2018, Indian solar glass producer Gujarat Borosil filed a petition requesting the imposition of an anti-dumping duty on imports of textured tempered glass (solar glass), whether coated or uncoated, to India from Malaysia. The period of investigation covers the 15-month period stretching from October 1, 2016 to December 31, 2017, and the injury investigation covers the data for the previous three years.

This case has only been able to reach the oral hearing stage so far.

The DGAD in August 2017, recommended the imposition of an anti-dumping duty on castings for wind-operated electricity generators originating in or exported from China. The duty applies to castings that are: machined, raw, in finished or sub-assembled form, are part of a sub-assembly, or part of equipment or component meant for wind-operated electricity generators.

In June 2018, the DGAD reexamined the final findings of the anti-dumping investigation concerning imports of castings for wind-operated electricity generators exported from China at the behest of the Customs, Excise and Service Tax Appellate Tribunal (CESTAT).

These cases have been adding to the uncertainties in the Indian renewable energy sector, especially solar. Until these disputes are resolved, it is hard to see how India can attain 175 GW renewables (out of which 100 GW will be solar) by 2022. 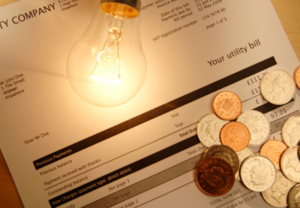 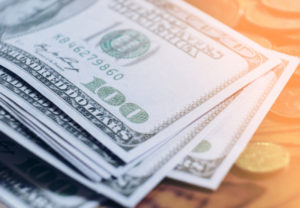 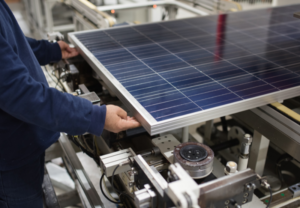 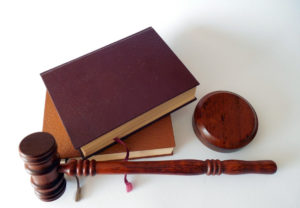 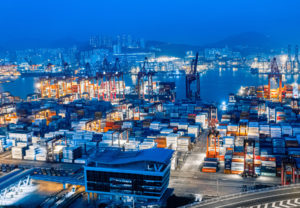