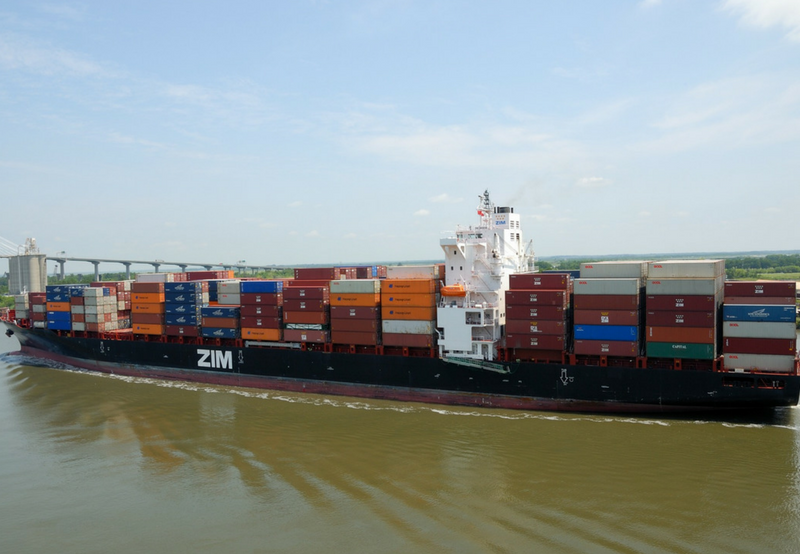 The office of Directorate General of Anti-Dumping and Allied Duties (DGAD) has re-examined the final findings of the anti-dumping investigation concerning imports of castings for wind-operated electricity generators exported from China PR.

After its re-examination, the DGAD observed that the product under consideration (PUC) is a highly customized product which can only be broadly compared and can’t be compared one to one in all its physical characteristics. Therefore, the products within the PUC which are being supplied by the domestic industry, by the exporters, and even within the exporters as supplied by different exporters, are very different and their weights are not comparable with each other in most cases.

The drawings differ from part-to-part, customer-to-customer, and within each customer they differ model-to-model and capacity-to-capacity.

Even after having the drawings in place, it is difficult to achieve exact weight as per the drawing and a tolerance limit of 8 percent to 10 percent is a standard norm in the industry.

Therefore, the DGAD has now asked the designated authority (DA) to consider the weight issue that was brought to notice by the domestic industry. The DA has been asked to weigh in either the raw weight or the finished weight of the castings while calculating the injury and dumping margin.

The DGAD also observed that the investigation was time-bound with an 18 month (non-extendable) deadline. However, the industry never raised this issue until the last month, the DGAD noted. The issue raised by the domestic industry in the post-disclosure comments in the 18th month of initiation as well as in the Customs, Excise and Service Tax Appellate Tribunal (CESTAT) was appropriately considered by the then-designated authority and examined in detail on file.

The appropriate corrections, by increasing the weight reported by the exporter in their originally filed EQRs, were made by the authority in the final finding dated July 28, 2017. The maximum export to India of the PUC is of finished castings (92 percent), while the DI has sold only 10 percent of the finished castings during the period of investigation.

The case had been referred to DGAD for re-examination by the CESTAT.

In the final findings issued on July 28, 2017, the DGAD had fixed AD for these castings.

The exporters had shipped finished castings to India. The dumping margin had been computed by taking computed price (based on cost of the domestic industry) of raw castings and the export price had been taken for finished castings. This was in clear violation of para 6 (i) of Annexure-I to AD Rules. Accordingly, the quantum of the AD duty imposed was much lower than what should have been correctly determined by the designated authority.

The domestic industry further elaborated the issue in court and contended that the non-Injurious Price (NIP) and the Constructed Normal Value (CNV) had been calculated by dividing the total cost by the raw weight quantity.

The Landed Value (LV) and Net Export Price (NEP) were calculated by dividing the export value by the finished weight quantity (which usually is lower than raw weight). Hence, according to the domestic industry, the Injury Margin (NIP minus Landed Value) and the Dumping Margin (Constructed Normal Value minus Net Export Price) were calculated to be a lower amount resulting in a lower duty than otherwise.

The domestic industry had requested to calculate all the four factors (NIP, CNV, LV and NEP) by taking only one weight into account (either the raw weight or finished weight) so that a fair comparison can be made to determine the dumping and injury margins. Based on the appeal filed by the domestic industry, the CESTAT had remanded the case to the designated authority, only on the limited weight issue.

What Happens if Solar Imports from Vietnam and Thailand Cross the 3% Threshold? 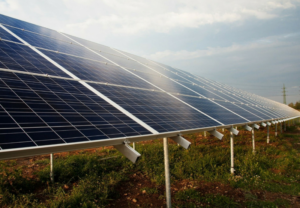 Month in a Minute: Important Headlines from Indian Solar Industry in May 2018