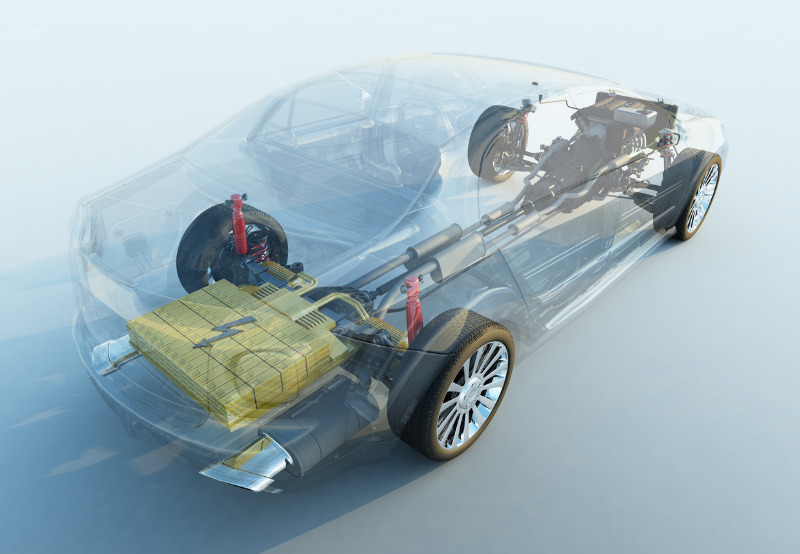 The California-based battery technology company, Romeo Power, announced that it has completed its ‘business combination’ with RMG Acquisition, becoming a public entity in the process.

According to the announcement, the merger is worth $900 million (~₹65.97 billion). Romeo Power raised approximately $394 million (~₹28.8 billion) in equity funding.

The decision was arrived at a special meeting held by the stockholders of RMG on December 28, 2020. Romeo Power’s shares of common stock will trade on the New York Stock Exchange under the ticker symbol ‘RMO.’

The additional funds are expected to help Romeo Power carry on its growth and R&D investments.

Speaking on this development, Lionel Sherwood Junior, CEO of Romeo Power, said, “We are very excited about completing our merger with RMG. At this inflection point, where regulation is driving electrification across the commercial vehicle industry, and adjacent sectors, Romeo Power’s energy technology is ready to meet the demand.”

With over $545 million (~₹39.9 billion) in contracted revenues, Romeo Power is delivering electrification solutions to medium and heavy-duty commercial vehicles. The company is into the manufacturing of battery management systems, modules, and lithium-ion battery packs.

Robert Mancini, CEO of RMG, said, “Today marks a big milestone for Romeo Power and RMG. We spent significant time and evaluated hundreds of companies before selecting Romeo Power for this transaction. Romeo Power’s innovative technology and strong partnerships solidify its position as a market leader, and we look forward to working with them.”