Solar project costs are not likely to be affected significantly 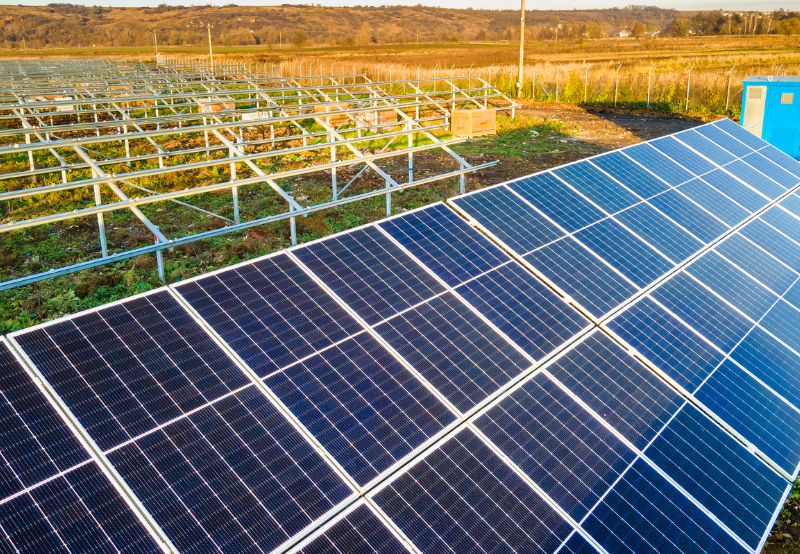 The solar power industry is expecting steel prices to rise but without any substantial impact on the project costs after the Ministry of Finance (Department of Revenue) withdrew the 15% duty on the export of steel effective November 19, 2022.

In May this year, the Ministry of Finance had imposed a duty on the export of flat-rolled steel products of a width of 600 mm or more, other bars and rods of stainless steel, and bars and rods hot rolled into irregularly wound coils of other alloy steel.

It had also reinstated an import duty of 2.5% on raw materials used in making steel like coking coal, anthracite, and ferronickel.

Harshal Akhouri, Co-founder of Strolar Mounting Systems, said, “Currently, JSW and Tata have cut down 50% of production. The decision to roll back the export duty while reinstating import duty on coking coal, anthracite, and ferronickel will lead to an increase in steel prices from next month.”

Akhouri added that the traders had already increased the prices by ₹3,000 (~$36.81)/ton of steel. By the end of next month, the price increase could be around 10%.

“The module mounting structure (MMS) business will not be affected much, but costs will increase. The developers and EPC contractors will have to factor in the increase. Steel prices will increase by around 30% by the end of March next year, which will affect the solar sector and the profitability pricing of developers,” Akhouri said.

Garg added that the solar sector would not be affected meaningfully, as the MMS costs account for only 4% of the project cost. “Many steel producers had cut their production by 50% in the recent past after the imposition of the export duty, but now with the export duty removed, they will have the production capacity back online, and things will stabilize.”

Earlier, the Directorate General of Trade Remedies had recommended anti-dumping duty on certain flat-rolled aluminum products imported from China to offset the injury caused due to dumping in the Indian market. Flat-rolled aluminum is used in manufacturing solar module mounting structures used in ground-mounted and rooftop solar projects.