Rhode Island will require to add 4,600 GWh of renewable energy to meet its target in 2030 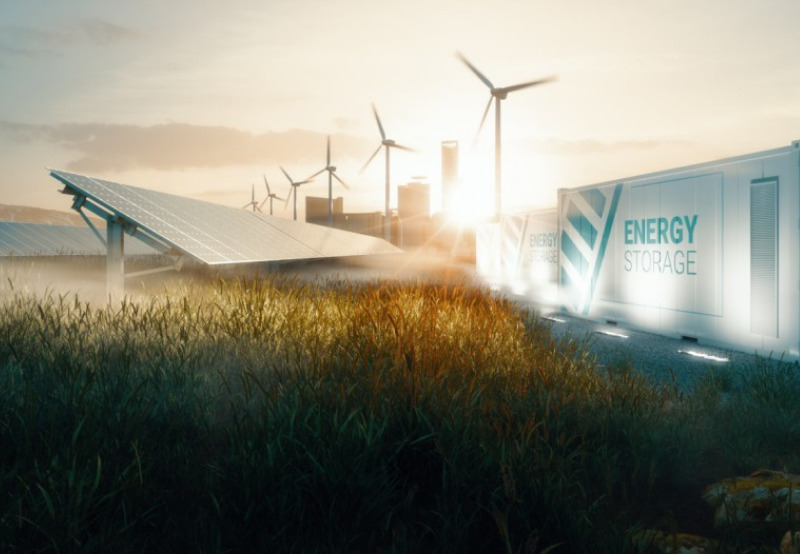 The state of Rhode Island in the U.S. aims to meet 100% of its energy demand from renewable energy sources by 2030.

Gina Raimondo, the governor of Rhode Island, signed an executive order committing Rhode Island to use 100% renewable energy to meet the state’s energy demand by 2030.

To achieve this objective, the Rhode Island Office of Energy Resources (OER) released a detailed report called The Road to 100% Renewable Electricity, prepared by the Brattle Group and OER.

The report includes economic analyses of several key factors, including available renewable technology and their feasibility, market value, cost, and generation patterns. It focuses on decarbonization, economics, and policy implementation to help the state achieve its target.

To meet its 100% energy demand of around 7,700 GWh with renewables, the state will require to add 4,600 GWh of renewable energy by 2030, representing a 150% increase in the amount of energy the state procured to date, the report suggested.

The report suggested that the addition of this renewable energy capacity would increase the residential electricity bill by around $11 to $14 with utility-scale renewables. The residential bill will increase by $30 monthly if the total energy gap is filled with retail solar, it added.

The report suggested that the state enhance the renewable energy standards (RES) to 100% by 2030. Currently, it aims to meet 38.5% of electric deliveries with renewables by 2035. The policy does not include the physical procurement of power generated by renewable energy facilities, but electricity providers meet their requirements through RECs’ procurement.

For statewide RES compliance, the state should find a method to retain all RECs procured through its existing policies and programs, including RECs procured from ratepayer investment in net-metered projects.

The report said that the state needs to strengthen partnership with frontline communities and community organizations by providing support and collaborating with them throughout the policy development process.

The state should also focus on community-based training efforts to support in-demand clean energy jobs. The state must identify and track equity metrics that indicate progress towards community-identified equity outcomes following the guidance from frontline communities.

Annual energy consumption from renewable sources in the United States in 2019 exceeded coal consumption for the first time since 1885, according to the U.S. Energy Information Administration’s Monthly Energy Review.

According to a recent BW Research Partnership report, the U.S. clean energy industry ended last year with the lowest number of workers since 2015 due to the impact of the COVID-19 pandemic.