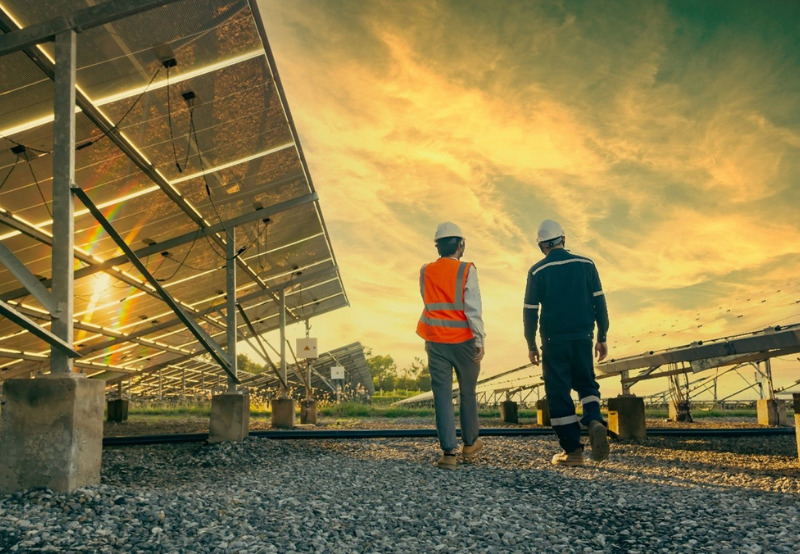 The US clean energy industry ended last year with the lowest number of workers since 2015 due to the impact of the COVID-19 pandemic, according to a recent report by BW Research Partnership.

In all,  429,258 clean energy workers lost their jobs since February 2020, despite adding 16,887 jobs in December 2020.  The workforce decreased by  12% compared to pre-COVID employment levels. This is the first year that the industry witnessed a decline compared to the previous year.

Before the COVID-19 pandemic struck, 3.4 million workers across the US worked in the clean energy sector, including renewable energy, energy efficiency, grid modernization, clean vehicles, and clean fuels.

The report stated that 70% of the jobs lost in the sector have yet to be recovered after ten months of the beginning of the unemployment crisis. The industry ended last year with less rebound than expected, which means it would take around two and a half years for the sector to reach the pre-COVID employment level at the recovery rate since June 2020.

Energy efficiency, the largest clean energy sector, regained over 12,301 jobs in December 2020. However, the sector has lost 302,164 jobs since March 2020, a 13% decline compared to the pre-COVID employment level.

Since March 2020, the renewable energy sector has lost 67,577 jobs, a 12% decline despite adding new jobs from June to December, mainly due to considerable losses in March and April.

The clean vehicle sector and clean transportation, distribution, and storage sector have lost 31,468 and 19,238 jobs since March, respectively. Despite regaining new jobs from June to December, the clean fuels sector lost 8,811 jobs since March, over an 8% decline compared to the pre-COVID employment level.

The report stated that more than 40 states of the US continued to suffer double-digit job losses in the clean energy sector, with four states facing 20% or higher unemployment. Georgia witnessed over 30% unemployment in the sector. With 71,615 losses, California lost the most jobs since March 2020.

In December 2020, Hawaii saw the highest growth rate at 1.2%, while California witnessed the largest increase in jobs with 3,300 new positions.

Gregory Wetstone, Chief Executive Officer and President at ACORE, said, “While the emergency relief provisions in the year-end spending package can help, we look forward to working with the incoming Biden administration and the new Congress to move past the endless cycle of temporary stopgap measures and enact the kind of long-term, scientifically-driven climate policy that puts millions to work building the clean energy future Americans want and deserve.

Phil Jordan, Vice President at BW Research Partnership, said, “Clean energy had been one of the nation’s fastest-growing sectors over the past five years, before the COVID-19. In addition to clawing back the jobs we lost in 2020, we need to help the sector return to growth mode and get back to creating economic opportunities for more Americans in 2021.”

The job losses in the sector had come at a time when annual energy consumption from renewable sources in the US in 2019 exceeded coal consumption for the first time since 1885, according to the US Energy Information Administration’s Monthly Energy Review.

Last month, the United States Congress passed a bill providing a two-year extension on its solar investment tax credit facility, allowing solar power projects across the residential, commercial, industrial, and utility-scale segments to benefit from the 26% tax credit through the end of 2022.