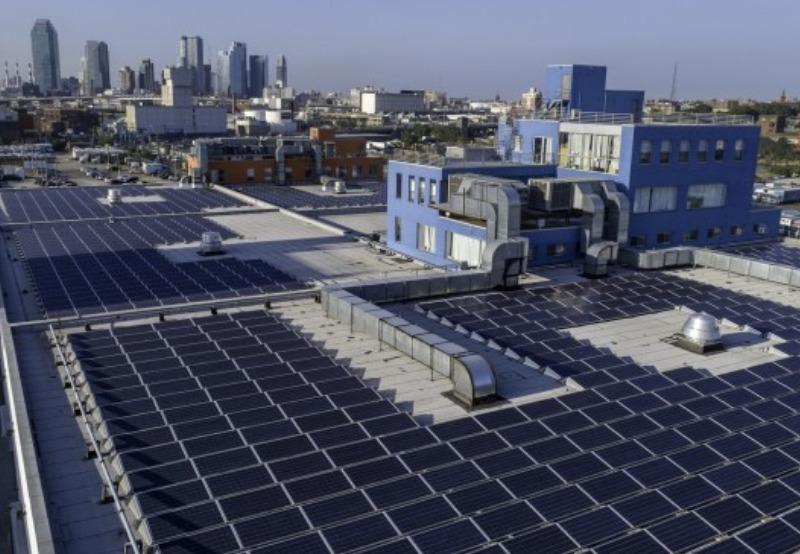 The Ministry of New and Renewable Energy (MNRE) has clarified that Central Financial Assistance (CFA) for rooftop solar systems would be calculated as per the revisited Goods and Services Tax (GST) if the price discovered in the tender excludes GST rates and invoices of the commissioned systems are issued on or after October 1, 2021.

MNRE has notified that the old GST rates would be applicable for invoices raised before October 1, 2021. To calculate the CFA, this GST would be added to the benchmark or the tender cost, whichever is lower.

If the price discovered in the tender included GST rates and the tender specified price revision in case of tax rate change, the increased GST would be allowed while calculating CFA.

MNRE informed all state implementation agencies that they should submit a separate list of systems for which revised GST is applicable along with the invoices while claiming CFA. They should also submit a declaration that documents have been checked to ascertain revised GST’s applicability.

In September, the GST council stated that for ‘specified renewable energy parts,’ the GST would be increased to 12% from the earlier 5% from October 1, 2021.

The GST Council’s recommendation to raise GST on solar components from 5% to 12% has project developers worried about its impact on project costs. Solar developers said that the increase in GST could make many of their solar projects unviable.

Over the last six months, solar developers have faced significant challenges due to the rising price trends in solar modules and commodities like steel, aluminum, and copper. The increase in GST would increase the challenges as the sector has just begun to recover from the impact of Covid-19’s second wave.