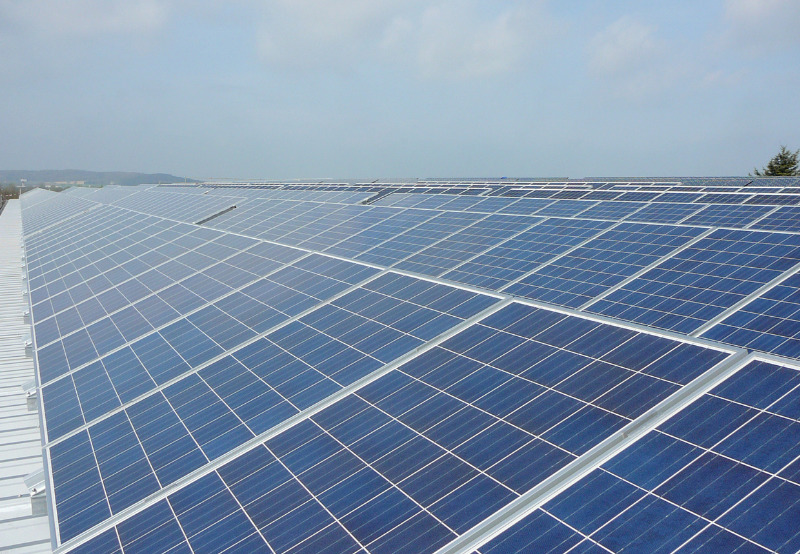 Researchers at the National Institute of Technology Kurukshetra have claimed to have developed a new method to regulate direct current (DC) voltage for grid-connected solar photovoltaic plus battery energy storage (SPV-BES) systems.

The researchers explained that power system engineers faced several technical challenges due to the high-penetration of renewable energy into the distributed generations. The voltage level increases due to the active power supply from solar to the distribution system. The issue becomes severe when solar power generation is at its peak during the day time.

The researchers developed a new technique for the coordinated regulation of active and reactive power compensation of grid-connected solar plus battery storage. They utilized a curve fitting toolbox in Simulink (graphical programming for simulation) to derive the controller equation for the new DC voltage regulator. To verify the proposed system’s effectiveness, the researchers simulated variations in solar irradiance and load changes.

The researchers integrated the maximum power point tracking (MPPT) algorithm in the control setup to take out the peak power output from solar at any instance under the variable operating conditions. The battery will be charged when the solar irradiance is higher than a particular value decided by the voltage measurement of SPV. It will be discharged when the solar system cannot supply the load due to reduced solar irradiance as the converter allows the energy to flow in both directions.

“The control structure measures the voltages at PCC as well as grid-side and current at load and SPV-BES side. The signals are fed to the controller to perform energy flow management,” said the researchers.

Recently, researchers at TU Graz University claimed that they had developed a redox flow battery that utilizes conventional vanillin instead of liquid electrolyte, which could make the battery more environment friendly. Redox flow batteries are electrochemical energy storage devices that convert chemical energy into electrical energy through reversible oxidation and reduction of working fluids.