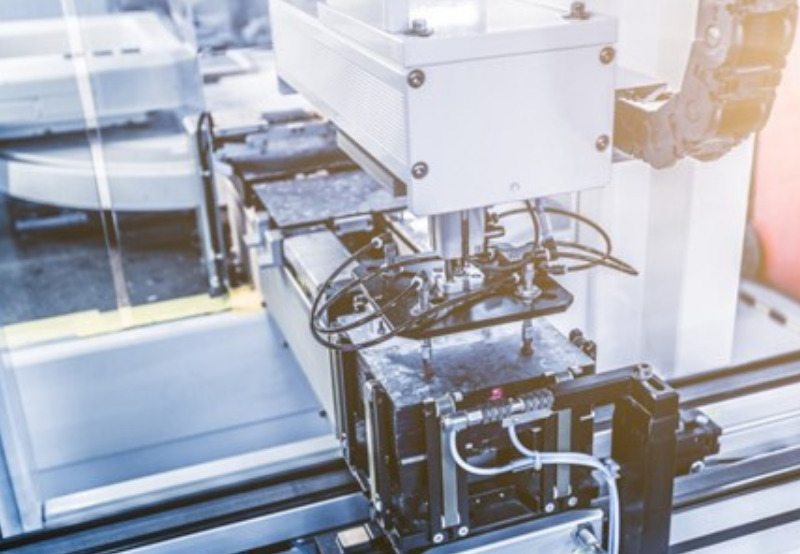 A team of researchers at the Tohoku University, Japan, have claimed that they have created an efficient tin monosulfide (SnS) solar cell that can help promote affordable and clean energy.

The researchers explained that toxic elements like cadmium telluride and copper indium gallium selenide are used to induce the photovoltaic effect in existing thin-film solar cells. In contrast, the new tin monosulfide solar cell is made with tin and sulfide, which are easy to refine and non-toxic.

To overcome this barrier, the team utilized large n-type SnS single crystals and fabricated a p-n homojunction for SnS solar cell. The SnS solar cell’s open-circuit voltage, which contributes to the cell’s efficiency, recorded 360 mV without any device optimization.

The researchers said the SnS solar cell’s conversion efficiency is 1.4%, but it would exceed heterojunction devices’ best efficiency through device optimization.

Sakiko Kawanishi, the lead researcher, said, “This is remarkable since this is only our first prototype, yet it still recorded the comparable open-circuit voltage as previously reported heterojunction SnS-based devices.”

In January 2021, Researchers at Incheon National University had claimed that they developed a new eco-friendly ZTO buffer that can be used in solar panels instead of existing buffers made with toxic materials.

Mercom had earlier reported that a team of researchers at the University of Bristol, in collaboration with researchers from Northumbria University and Loughborough University, was intended to develop solar minimodules with a conversion efficiency of over 15% that emit less carbon during fabrication and installation compared to existing technologies.