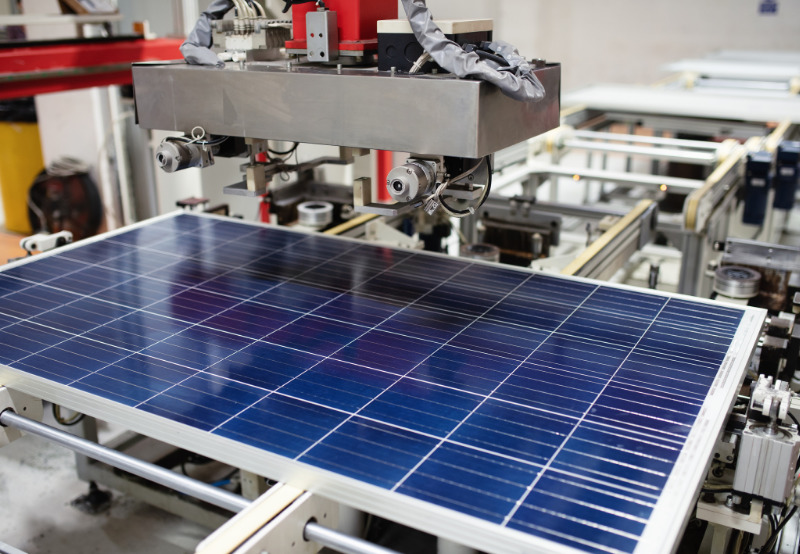 Researchers at Incheon National University claimed that they had developed a new eco-friendly ZTO buffer that can be used in solar panels instead of existing buffers made with toxic materials.

The researchers said in their report that they examined eco-friendly solar cells made up of kesterite, a natural mineral that acts as a photon absorber. Buffer layers made up of cadmium sulfide are utilized to improve the performance of kesterite solar cells.

“Despite their efficiency, the pollution associated with making these buffers and the toxicity of cadmium are not desirable traits in eco-friendly solar cells,” said the researchers.

They aligned the energy levels of electrons between the absorber layer (kesterite) and buffer layer (ZTO) to improve solar cells’ efficiency. This enabled a better circulation of electrons between two layers, which helped enhance the cell’s voltage and overall performance. The kesterite solar cell equipped with ZTO buffer obtained a power conversion efficiency of 11.22%.

The researchers stated that this technique is the first to yield such a high performance by utilizing only eco-friendly, abundant, and inexpensive materials.

“Eco-friendly thin-film solar cells could be installed on the roofs and walls of buildings and houses to produce electricity near us. They could also be employed in ground vehicles and marine transportation to partially support electric power,” said JunHo Kim, the lead researcher.

Earlier this month, a team of researchers at the Incheon National University claimed that they had designed a transparent solar cell that can generate power even under low-light conditions.

In March 2020, Researchers from the Hasselt University, Interuniversity Microelectronics Centre, VITO, EnergyVille, and PERCISTAND consortium claimed that they had achieved a rare feat of 25% efficiency using a thin-film solar cell. 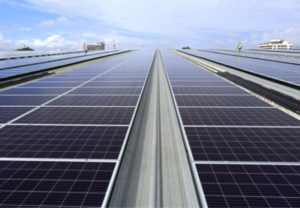 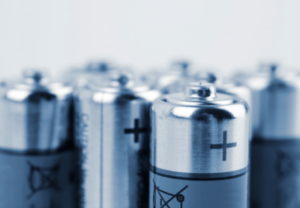 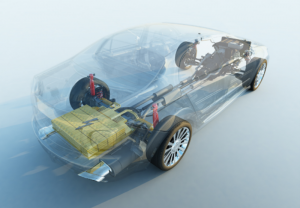 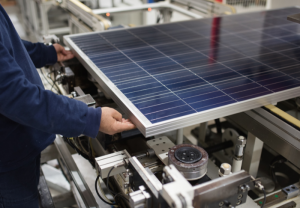