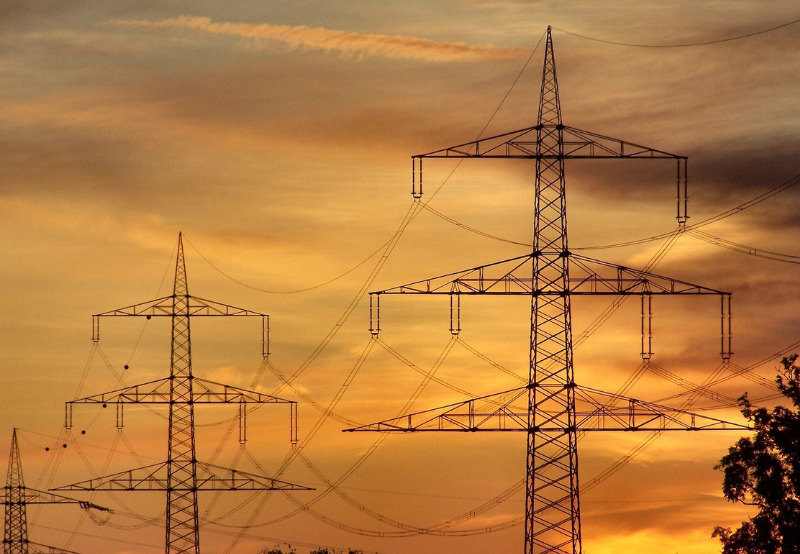 The Ministry of New and Renewable Energy (MNRE) has informed that all renewable energy projects (RE) under implementation, wholly or partly located in the priority or potential territory of the Great Indian bustard (GIB), are to be granted a 30-day extension on the scheduled date of commissioning after the date of judgment by the Supreme Court.

These also include the projects whose commissioning is delayed due to non-completion of project transmission infrastructure on account of the Supreme Court’s order.

MNRE has also notified that this relief is for facilitating renewable energy project development and shall not be taken for any other purpose, including claiming interest during construction (IDC) or termination of Power Purchase Agreement (PPA). Renewable Energy Implementing Agencies are requested to accord a requisite extension of the scheduled date of commissioning, keeping in view the above.

Renewable energy projects to be developed in the habitats of the GIB and Lesser Florican in Rajasthan and Gujarat have been stranded awaiting the decision from the Supreme Court.

The Supreme Court had earlier ruled that the overhead transmission should be shifted underground to protect the endangered species of birds. In April 2021, the Court had directed the authorities to complete moving the transmission lines underground within a year. Until then, diverters were to be hung from the existing powerlines.

In its application before the Supreme Court, MNRE said that an expenditure of ₹1.5 trillion (~$20.15 billion) would be required to lay underground lines, an estimate corresponding with that of solar power developers.

It has been inter-alia prayed that Supreme Court may allow high voltage and extra-high voltage lines, i.e., 66 kV and above power lines in priority GIB habitat to be laid as overhead power lines with installation of appropriate mitigation measures like bird diverters and laying of overhead transmission lines in future outside the priority area with the installation of appropriate bird diverters.

However, the matter is yet to be decided by Supreme Court. This situation has caused uncertainty among RE developers concerning the action they are required to take.

It also argued that laying underground powerlines could cause more significant environmental damage, such as displacement of flora and fauna, leading to the deterioration of biodiversity.