Renewable Power to be 12% to 29% Cheaper than Fossil Fuel in India, China, Australia: Report 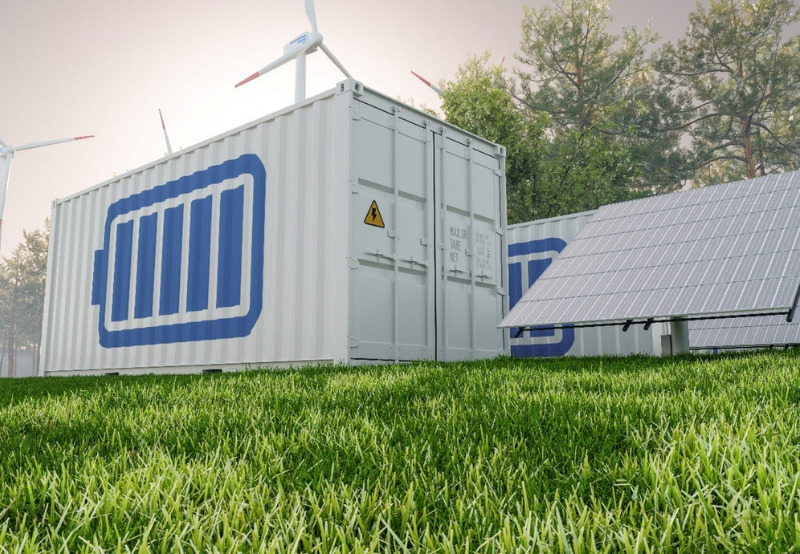 India, China, and Australia are the top three countries where renewable energy is cheaper by 12% to 29% compared to the lowest-cost fossil fuel, Wood Mackenzie, a UK-based research firm, said in its latest report.

The report noted that fossil fuels and renewable energy prices increased drastically in Asia due to the power crisis because of strong demand and supply chain tightness. Spot market fuel prices averaged over the year increased the cost of coal and gas by 19% and 46%, respectively. This made renewables like utility-scale solar and onshore wind more competitive. However, solar and wind power prices were also hit by cost inflation because of increased equipment and logistics costs.

Rishab Shreshta, a senior analyst at Wood Mackenzie, said, “The average LCOE across the Asia Pacific for new solar projects increased by 9% to $86/MWh and for onshore wind projects by 2% to $103/MWh last year. Renewables’ supply chain bottlenecks are expected to ease in 2022 and beyond, and the respective LCOE will return to a declining trend.”

The report said China is the only Asia Pacific market that has defied the renewables costs inflation trend in 2021. Several factors supported it, including increasing fossil fuel prices, domestic manufacturing, zero-tolerance covid policy, and its commitment towards climate change.

According to Wood Mackenzie forecast, power from renewables, especially utility solar, is expected to be 28% cheaper than coal across the region by 2030. The LCOE prices of renewables would be 50%-55% lower than gas and coal power by 2030 in India, Australia, and China. The solar and onshore wind would also be at a discount or parity with gas and coal power in these markets.

However, the LCOE of offshore wind in the region would not be competitive compared to gas-fired power until 2030, except China. China expected to hit the milestone in the early 2020s.

The report reveals that other low carbon energy technologies like nuclear, hydro, and geothermal are among the cheapest power sources costing between $84/MWh and $93/MWh in 2021. The prices are already lower than the gas-fired power price of $105/MWh. The conventional technologies are expected to maintain a cost advantage of over 30% compared to carbon, capture, and storage (CCS) and green fuel blending by 2050.

Renewables integrated with battery storage have a 50% higher power price than gas power today. However, it is expected to be competitive by around 2030. CCS would add 70%-100% to generation costs and struggle to compete with firmed renewables and other low carbon options in the longer term.

Wood Mackenzie’s research director said, “Economics is a key factor in choosing options to reduce the fossil fuel share of the Asia Pacific power system, which sits around 70% today. Although wind and solar costs are falling, options for reliable and dispatchable power to support decarbonization are still very expensive.”

For example, a fuel mix of 20% green or blue ammonia plus 80% coal as proposed in Japan would cost around $150/MWh by 2030. This would be more expensive than gas power while emitting almost twice as much carbon. A combination of offshore wind and distributed solar with integrated storage would be similar.

A dispatchable combination of low-cost renewables, gas peakers and batteries currently costs around $120/MWh, around 60% higher than new coal power projects. The cost of this combination will decline to below $70/MWh by 2050 and is expected to be competitive with gas in the 2020s and coal in the 2030s.

Asia-Pacific markets are among the most challenging for global companies to switch to 100% renewable energy, RE100 said in a report.