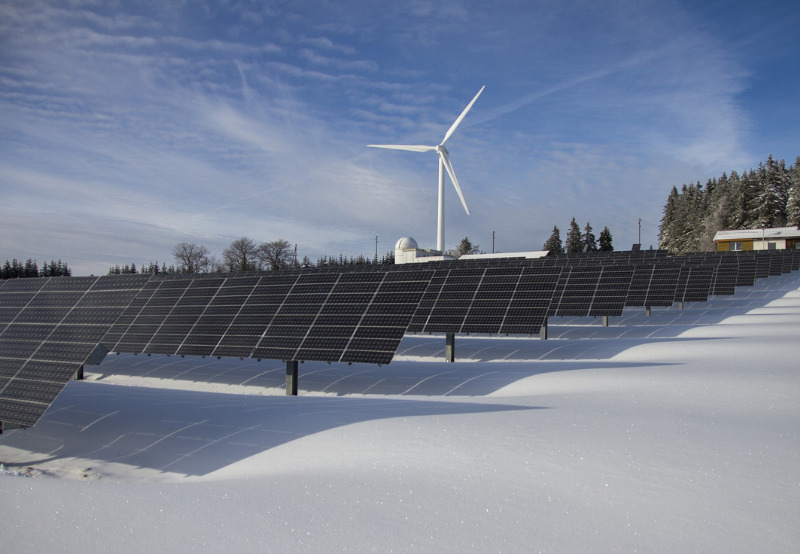 Asia-Pacific markets are among the most challenging in the world for global companies to switch to 100% renewable energy, RE100 said in a new report.

RE100 is an initiative led by the Climate Group in partnership with CDP in bringing together the world’s most influential companies committed to 100% renewable electricity.

Markets of Argentina, Australia, China, Indonesia, Japan, New Zealand, Singapore, Taiwan, South Korea, and Russia are among the most challenging markets for switching to 100% renewables.

Among the most challenging markets, Australia and Japan have higher renewable costs compared to other markets. While renewables are not available for corporate sourcing in South Korea and Argentina. Singapore has limited availability of renewables, while Russia has limited options to purchase renewables. In China, companies face issues like regulatory complexity and limited availability of renewables for corporate sourcing in some regions.

Sam Kimmins, Head of RE100, said, “Corporate demand for renewables is driving down costs and driving up investment across the world. However, some markets do not benefit from this demand-driven energy revolution due to outdated regulations and high costs. Tackling these issues should be an easy win for governments seeking a green economic recovery from the COVID-19.”

The report also suggested that power purchase agreements (PPAs) accounted for nearly 26% of overall renewable power procurement by members in 2020, up from 19% in 2019.

The Asia-Pacific region could expect to see cheaper levelized costs for electricity for renewables compared to coal by 2030. According to a report by Wood Mackenzie, investments in the region are also expected to cost 23% lesser than coal investments by the end of the decade.

After experiencing its most significant decline in decades, global electricity demand is expected to rebound modestly next year, led by China, India, and other emerging economies, according to a new International Energy Agency report.