The administration will make available 20,000 acres of land for the project 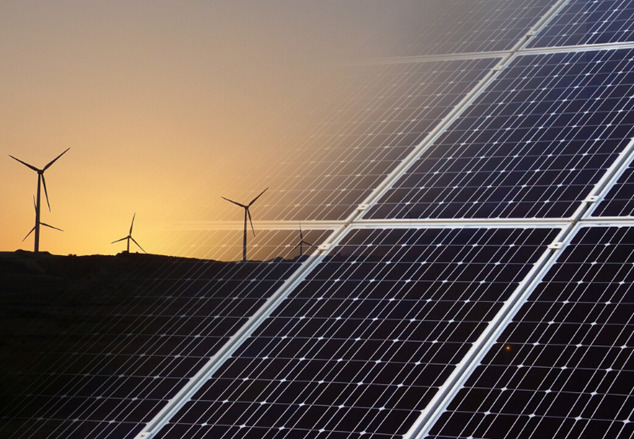 The Ladakh administration will make available 20,000 acres of land to set up a renewable energy park. The provision of a further 20,000 acres will be explored based on inputs from the Solar Energy Corporation of India (SECI).

This was revealed at a meeting chaired by the Minister for Power RK Singh to review the implementation of the 10 GW renewable energy project in Leh, Ladakh.

According to the press release issued by the Ministry of Power, the Ministry of New and Renewable Energy (MNRE) will send a team to Ladakh within a week to resolve the land issues with the support of the union territory administration.

The Ladakh administration will receive annual revenue for leasing the land to be allocated to set up the renewable energy park. Central public sector enterprises under the Ministry of Power will undertake corporate social responsibility activities in the region.

To evacuate 13 GW of renewable power—9 GW Solar and 4 GW Wind— a 5 GW transmission network from Pang in Leh to Kaithal in Haryana will be constructed. A battery energy storage system of 12 GWh will also be installed, which will provide 76% utilization of transmission capacity.

Power Grid Corporation of India has been tasked to revise the detailed project report to set up a 5 GW transmission network, including 2 GWh of battery energy storage and alternating current (AC) system in Ladakh and Jammu and Kashmir to supply power to both the regions. MNRE will move a proposal for providing a central grant to develop the transmission link as part of the Green Energy Corridor. The transmission infrastructure is estimated to be completed in five years.

In February this year, SECI had terminated its request for selection (RfS) issued for setting up 7,500 MW of grid-connected solar projects in Leh and Kargil. According to Mercom sources, there was a lot of ambiguity over the tender, under which the developer was required to set up both the projects and a transmission network. Very few companies had the technical and financial ability to execute both projects. A new tender was expected to be released exclusively for project development with the necessary changes in the eligibility criteria.

The capacity under the project was later enhanced to 10 GW.

In December 2020, SECI floated a tender for a 20 MW solar power project with a 50 MWh battery energy storage system in Ladakh.