ReNew Power to Go Public in an $8 Billion SPAC Deal

The transaction will provide around $1.2 billion of gross cash proceeds to the company 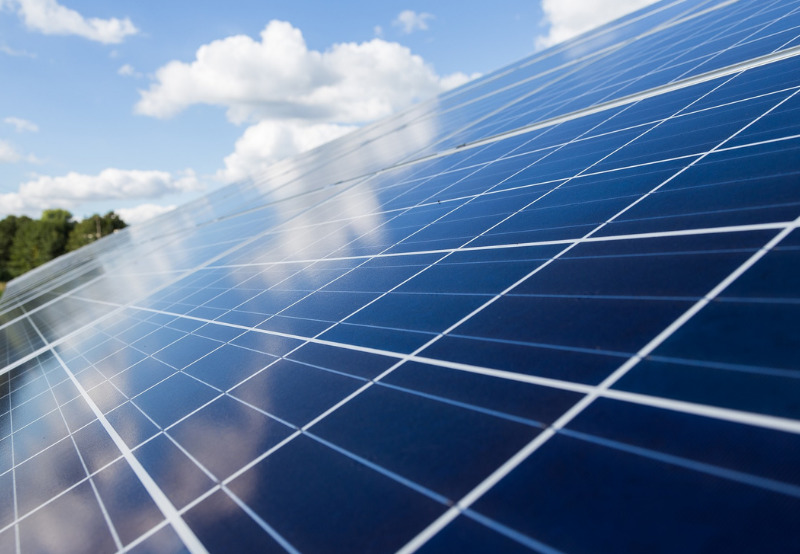 The combined company, which will be named ReNew Energy Global PLC and listed on the NASDAQ under the ticker RNW, will have a market value of around $8 billion. The pro forma merger value would be $4.4 billion at the price of $10/share. The transaction will be completed in the second quarter of 2021.

The proceeds will be utilized to support the company’s growth strategy, including building its contracted utility-scale renewable power generation capacity and reducing debt.

On closing the transaction, ReNew Power’s management and its existing stockholders like Goldman Sachs, the Canada Pension Plan Investment Board, Abu Dhabi Investment Authority, and JERA will represent around 70% of the company ownership and roll out the majority of their equity into the combined company.

Sumant Sinha said, “Over the next decade, ReNew plans to maintain its track record of market share growth, and contribution to the greening of the Indian power sector, and to help meet the Indian government’s ambitious renewable energy targets. Over time, we will expand our capabilities even further, with utility-scale battery storage, and customer-focused intelligent energy solutions.”

According to Mercom’s India Solar Project Tracker, ReNew Power has 2.1 GW of operational solar projects, with a 3.1 GW capacity under the pipeline as of December 2020.

In October 2020, ReNew Power raised around $325 million through overseas green bonds. The company intended to utilize the proceeds to expand its capacity and to refinance high-cost local debt.

Mercom had earlier reported that ReNew Power planned to invest between ₹15 billion (~$200 million) and₹20 billion (~$266.7 million) to set up a 2 GW solar cell and module manufacturing facility in the country.