The company is participating in the ₹181 billion PLI program 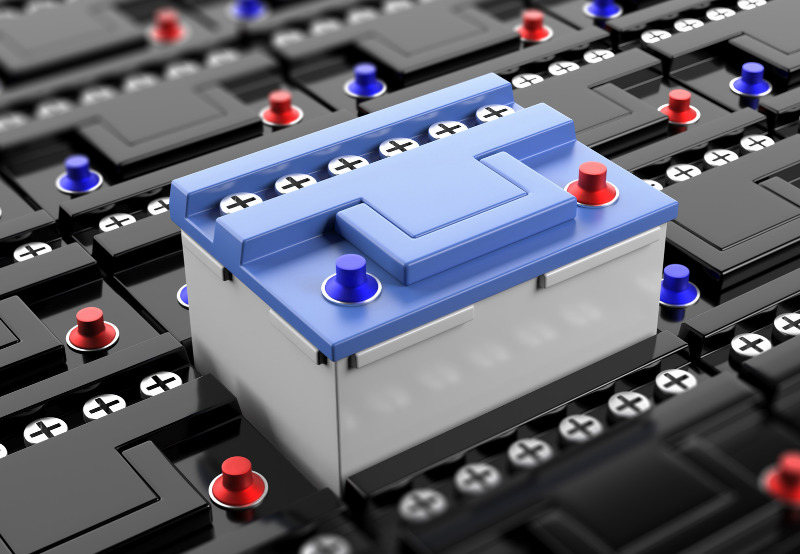 Bengaluru-headquartered Rajesh Exports, through its subsidiary ACC Energy Storage, has signed an agreement with the Union Ministry of Heavy Industries (MHI) and the Karnataka government’s Department of Industries and Commerce for a 5 GWh lithium-ion cell factory in Karnataka.

The company has been selected by the Indian government as one of the three successful participants in the ₹181 billion (~$2.2 billion) production-linked incentive (PLI) program to produce advanced chemistry lithium-ion cells.

Advanced chemistry cells can store energy either as electrochemical or chemical energy and convert it back to electric energy when required.

In August 2022, Rajesh Exports signed the program agreement under the PLI program.

Mercom had earlier reported that Reliance New Energy Solar, Ola Electric Mobility, Hyundai Global Motors, and Rajesh Exports were approved by the Ministry of Heavy Industries for receiving incentives under the PLI program for battery storage.

As per the requirement of the PLI Program, the company has incorporated a wholly owned subsidiary, ACC Energy Storage, to execute the project, Rajesh Exports said in a BSE filing.

The Ministry of Heavy Industries has assured Rajesh Exports of all the required support for setting up a 5 GWh factory. The Karnataka government will provide the company with a tailor-made incentive package for the Giga factory.

The subsidiary ACC Energy Storage will execute the project.

Rajesh Exports is one of the largest refiners of gold and claims to process about 35% of gold produced worldwide. It has a presence across the value chain of gold, from mining to its own retail brand.

Last April, Karnataka announced an investment of ₹60 billion (~$789.53 million) by Exide Industries to set up an advanced cell chemistry technology Giga factory in the state. Land for the factory has been requested in Haraluru industrial area near the Bengaluru airport.