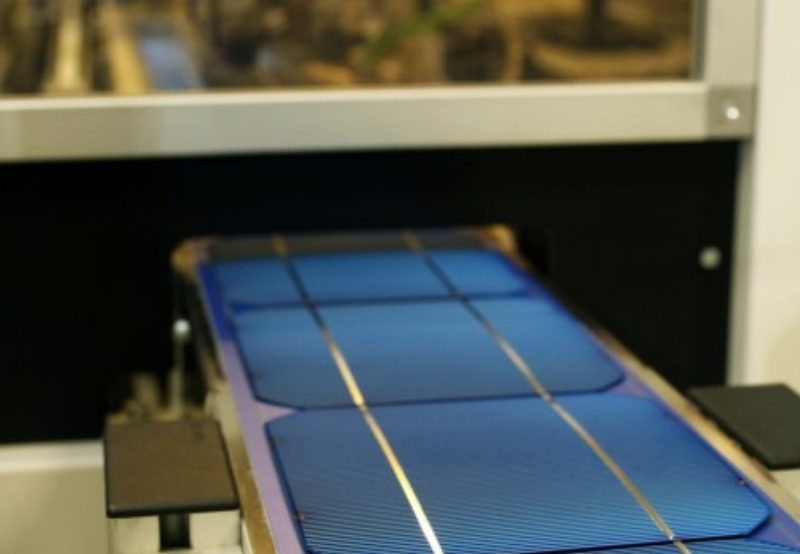 The Rajasthan Electronics and Instruments Limited (REIL), a joint venture between the government of India and the government of Rajasthan, invited bids to procure 7,000 solar modules of minimum 380 W made from 72 monocrystalline solar cells.

The last date to submit bids is October 30, 2021. The bids will be opened on the same day.

Bidders are not required to furnish an earnest money deposit for this tender.

The successful bidder must deliver the modules within 75 days from the contract’s start in three tranches.

The successful bidder must also provide a warranty of ten years and free replacement against manufacturing defects. The solar module’s peak watt capacity should not be less than 90% at the end of 10 years and 80% at the end of 25 years.

The solar modules must perform satisfactorily between 10°C and +85°C and withstand harsh environmental conditions and wind speeds up to 130 kilometers/hour on the panel surface. Every module should comply with International Electrotechnical Standards (IEC). No negative power tolerance would be accepted.

A micro and small enterprise will be awarded 25% of the total quantity if it quotes below the lowest bid (L1)+15% and matches the lowest bid.

Mercom had earlier reported that REIL issued a rate contract tender for 8,000 monocrystalline or polycrystalline solar modules of 160W, 320W, 325W, and 340W.