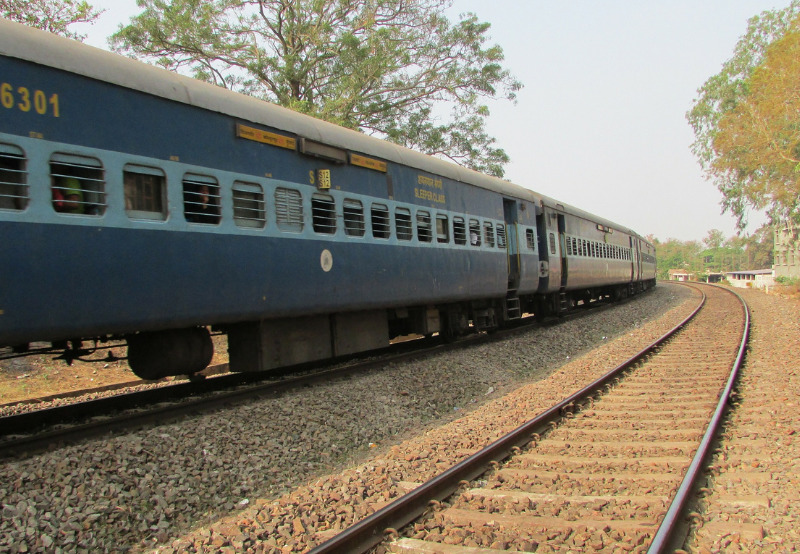 The Railway Energy Management Company Limited (REMCL), a joint venture of the Indian Railways and RITES, has invited bids for setting up a 740 MW ground-mount solar project on vacant lands belonging to Indian Railways.

The zonal railways will enter into a power purchase agreement (PPA) with the successful developer for 25 years from the date as per PPA provisions. The tariff quoted by the bidder will be inclusive of all statutory taxes, duties, levies, and cess among others.

Only commercially established and operational technologies should be used to minimize the technology risk and to achieve the timely commissioning of the projects.

The arrangement of connectivity must be made by the developer through a dedicated transmission line for the individual project or pooled projects, as the case may be.

The cells and modules used in the project should be sourced only from the models and manufacturers included in the ‘Approved List of Models and Manufacturers’ published by MNRE.

The internal resource generation capability in the form of profit before depreciation, interest, and taxes for a minimum amount of ₹830,000 (~$11,377)/MW of the quoted capacity as of the last date of the previous financial year. The bidder should have, in principle, an approval letter from the lending institution committing a line of credit of ₹1.036 million (~$14,201)/MW of the quoted capacity towards meeting the working capital requirement of the project.

REMCL has also invited bids to develop up to 400 MW of grid-connected solar projects on vacant lands of the Indian Railways. The solar project will be developed under the capital expenditure (CAPEX) model.