State government to seek 20% viability gap funding from the Center 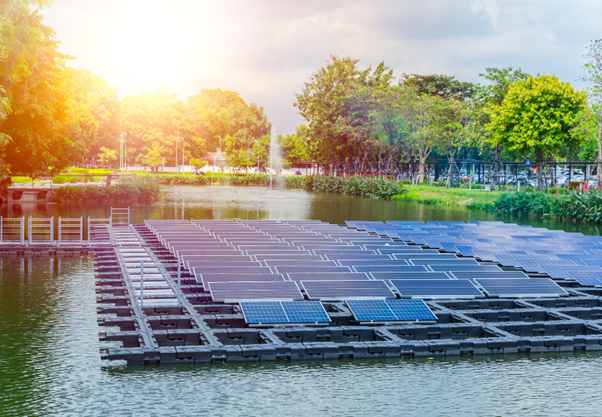 The Punjab government said it will install 300 MW of solar power capacity which will be split into  200 MW of canal top and 100 MW of floating solar projects on reservoirs and lakes.

The projects will be executed in build, operate, and own (BOO) mode by Punjab Energy Development Agency (PEDA).

New And Renewable Energy Sources Minister Aman Arora said that the proposed 200 MW project would be installed in a phased manner, starting with 50 MW in the first phase.

The projects would offer viability gap funding (VGF), which the state government would claim from the Department of Economic Affairs under the Ministry of Finance.

Canal-top solar projects will be installed on small distributaries having small width and require less civil work. These projects are estimated to cost around ₹50 million ($ 611,612) per MW after factoring in VGF at 20% of the project cost.

The projects are likely to save over 1,000 acres of agricultural land while simultaneously generating local employment and preventing water evaporation from canals.

The remaining 100 MW of floating solar projects will be implemented to tap into the potential area on lakes and reservoirs, which can also save around 1,000 acres of agricultural land. The cost is expected to be about ₹48 million ($587,251) per MW with a 20% VGF component.

In October, PEDA invited bids to install and commission grid-connected rooftop solar systems with a cumulative capacity of 4.5 MW under the renewable energy service company model at various locations in the state.