The public hearing on the draft policy will be held on November 16, 2022 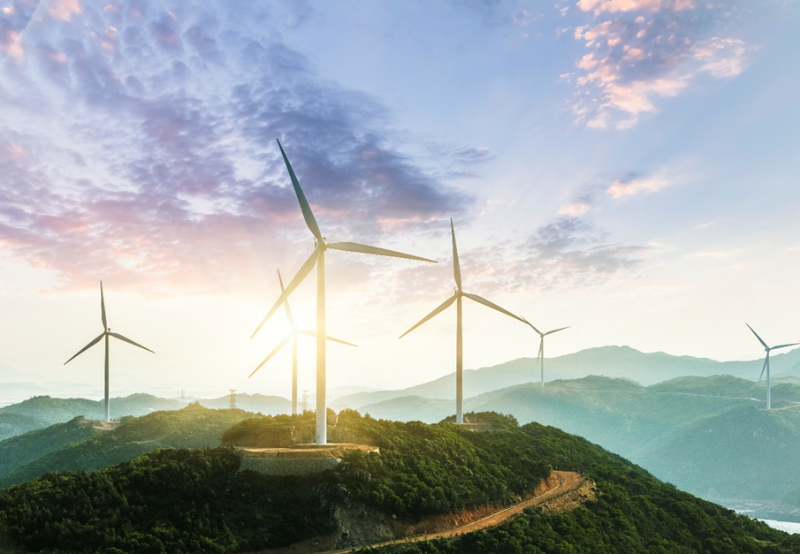 The public hearing on the draft policy will be held on November 16, 2022.

In line with the Ministry of Power’s recently issued RPO trajectory, the Commission has issued the purchase obligations for Wind, Hydro, Energy Storage, and other renewable energy sources.

Other RPO may be met by energy produced from any renewable power projects except wind and hydropower projects. From financial year (FY) 2022-23 onwards, the energy, including free power being provided to the state from all hydropower projects commissioned till March 8, 2019, will be considered part of RPO under the category of other RPO.

The Energy Storage Obligation (ESO) must be met from solar or wind energy and storage projects and will be treated as fulfilled only when at least 85% of the energy stored in the energy storage system annually is procured from renewable energy sources.

Punjab Energy Development Agency (PEDA) is the recommended state agency for accreditation of eligible entities for grant of certificates and to undertake functions under these regulations.

The state agency must devise an appropriate protocol for collecting and verifying information from various sources such as renewable generating companies, distribution companies, state load despatch centers, or any other agency to compute, reconcile and monitor RPO compliance. The state agency must publish monthly statements on a cumulative basis of RPO compliance by different entities on its website and serve notices to the defaulting obligated entities that have not fulfilled the mandated RPO and have not deposited the penalty.

It must also submit quarterly and annual reports to PSERC by June 30 of the following year regarding the compliance of RPO by entities for the previous year.

An obligated entity failing to fulfill its RPO during any year will be liable to deposit an amount as a penalty within 30 days of the end of the year. The amount will be equivalent to the product of shortfall in RPO compliance and the maximum clearance price of the certificates discovered in the power exchange during the said year. The amount must be remitted into a separate account to be created and maintained by the state agency.

The amount the state agency receives must be transferred to the state transmission utility every quarter to be utilized to develop transmission infrastructure to evacuate or integrate renewable energy as approved by the Commission.