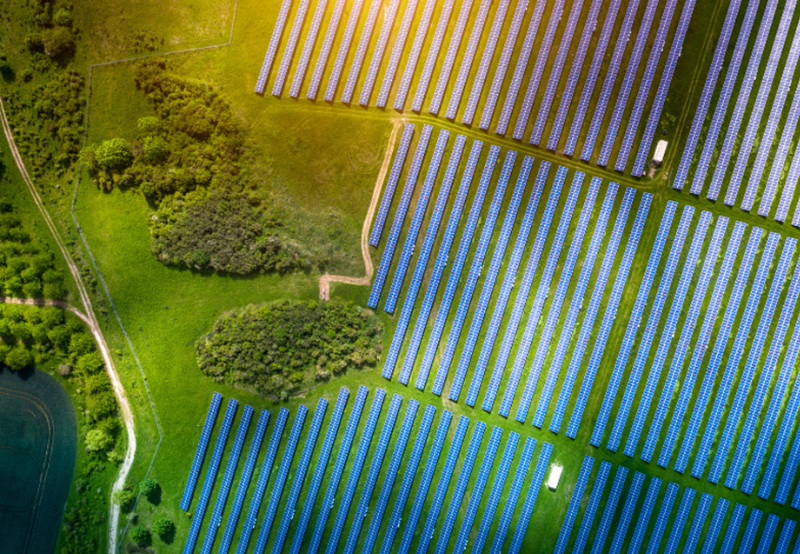 The state’s regulations have incorporated provisions notified by the Ministry of Power and includes several provisions to promote renewable open access in the state and boost renewables adoption in the commercial and industrial (C&I) sector.

Wherever an agreement for standby power exists between an open access customer and the distribution company (DISCOM), the consumer must pay ₹35 (~$0.43)/kVA per month towards commitment charges on the capacity (in kVA).

The green energy open access customers must exercise the option when entering a standby agreement with DISCOM.

The commitment charges will apply every month commencing from the date of applicability of the agreement, irrespective of whether the open access customer avails standby power or not.

Fixed charges and energy charges for green energy open access consumers will be 1.25 times the relevant consumer tariff category corresponding to the demand slab of the total standby and sanctioned contract demand.

If green energy open access consumers notify the standby arrangement to DISCOM at least twenty-four hours before the time of delivery of power, standby charges will be the same as the consumer tariff.

Only consumers with a sanctioned contract demand of 100 kVA and above will be eligible to procure power through open access according to the Electricity (Promoting Renewable Energy Through Green Energy Open Access) Rules, 2022.

There must be no demand limit for a captive user taking power through green energy open access.

Green energy open access consumers must restrict the total drawal from open access and DISCOM up to the total sanctioned contract demand.

The maximum admissible drawal in any time block during the day must be the difference between sanctioned contract demand and scheduled entitlement.

Green open access consumers must not change the quantity of power consumed through open access for at least twelve consecutive time blocks of 15 minutes time intervals during a day.

Banking of power will be allowed throughout the year as per the terms approved by the Commission from time to time and on payment of banking charges to compensate the DISCOM for an additional cost on this account.

Drawal of banked energy will not be allowed during the peak seasonal period from June 1 to September 30 and during peak load hours.

The permitted quantity of banked energy by green energy open access consumers must be up to 30% of the total monthly electricity consumption from the DISCOM.

The excess energy banked must be treated as dumped energy and will not be carried forward to next month.

Banked energy can be carried forward month-to-month until the end of the financial year.

The banked energy that remains unutilized at the end of the financial year will lapse, and no compensation will be paid for such lapsed banked energy.

The state load despatch center must maintain the energy account of all banking transactions.

An additional surcharge will not apply to power produced from a waste-to-energy project, which is supplied to a consumer through open access.

The charge will also not apply if green energy is used to produce green hydrogen and green ammonia.

Consumers who purchase energy from renewable projects will not have to pay more than a 50% increase in the surcharge for a period of 12 years from the date the project began operating.

Cross subsidy surcharge will not apply to power produced from a waste-to-energy project and is supplied to a consumer who has open access.

The surcharge will also not apply if green energy is used to produce green hydrogen and green ammonia.

Power supply to open access consumers can be over and above the sanctioned contract demand provided the consumer has taken permission from DISCOM.

In such a case, a consumer will be allowed to draw the total load equivalent to the sum of scheduled entitlement− limited to actual injection− and sanctioned contract demand as a DISCOM consumer.

The total admissible drawal from the DISCOM in any time block during the day in such cases will be limited to the sanctioned contract demand.

Out of the recorded drawal, the scheduled entitlement as an open access customer will first be adjusted, and the balance will be treated towards sanctioned contract demand of the consumer.

If the recorded drawal of a consumer exceeds the admissible drawal or sanctioned contract demand, the consumer must pay a demand surcharge daily as per the applicable schedule of temporary supply for the relevant category.