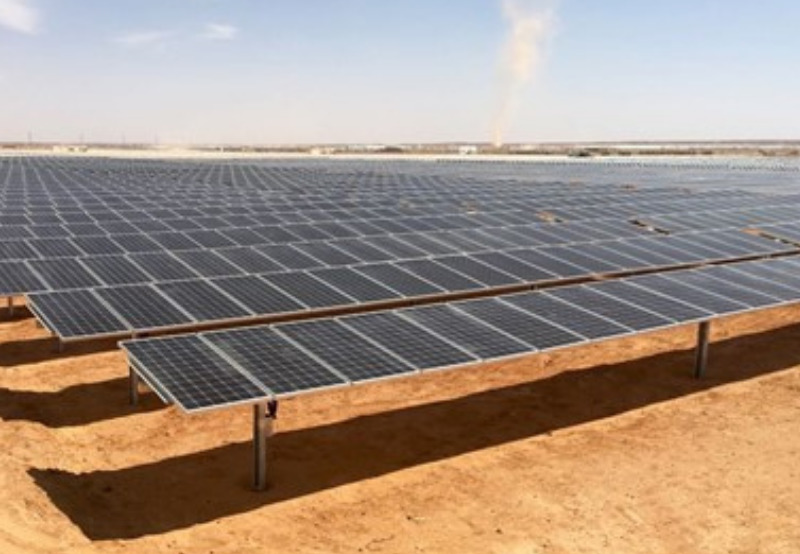 TransAlta Renewables, an independent renewable energy producer, has entered into a definitive agreement for the acquisition of a 122 MW portfolio of operating solar projects located in North Carolina, U.S. The projects will be acquired from a fund managed by Copenhagen Infrastructure Partners for $96.65 million, subject to working capital adjustments and the assumption of existing tax equity obligations. The acquisition will be funded using existing liquidity. The acquisition is subject to customary regulatory approvals and is expected to close in the fourth quarter of 2021. The facilities are all operational and were commissioned between November 2019 and May 2021. The facilities are secured by long-term power purchase agreements with two subsidiaries of Duke Energy, which have an average remaining term of 12 years.

Invenergy, a renewable energy project developer, secured term and construction financing for Michigan’s 200 MW Calhoun solar project. CoBank, Natixis, and Export Development Canada acted as lead arrangers for the financing, which includes a construction loan that converts into a back-leverage term loan, sponsor bridge loan, and letter of credit facility. The project is currently under construction and scheduled to begin commercial operation in 2022. Invenergy has entered into three separate long-term power purchase agreements (PPA) with Michigan-based utilities for the project’s output. Consumers Energy will purchase 140 MW, Michigan Public Power Agency will purchase 50 MW, and Lansing Board of Water & Light will purchase 10 MW.

Institutional investor EIG has completed the acquisition of 1,381 MW of power generation assets from EDF Energy. It includes a 1,332 MW Combined Cycle Gas Turbine (CCGT) power station and a 49 MW battery as a part of the deal, which concluded on August 31, 2021. The transaction has resulted in the formation of West Burton Energy. EIG received financial advice from Cantor Fitzgerald and legal advice from White & Case to finalize the deal.

Independent power producer, Sonnedix has acquired a 112 MW solar PV portfolio from Circle Energy, Faleuma, and Ríos Renovables. The portfolio consists of seven PV projects located in Valladolid, Castilla y León in north-western Spain. All projects are in a well-advanced development stage. The construction undertaken by EPC contractor Ríos Renovables is expected to commence in the last quarter of 2021. Sonnedix was advised by Linklaters and Vector Renewables on this transaction. Araoz y Rueda advised Circle Energy, Faleuma, and Ríos Renovables.

Polish solar project developer R.Power has acquired a 59 MW portfolio of solar projects in Portugal. All projects are expected to become shovel-ready this year and enter construction in 2022. They will operate under long-term power purchase agreements (PPAs), with no subsidies to be received. R.Power estimates the value of the investment at roughly PLN 160 million (~$41.7 million), including the acquisition and construction costs. The PV projects included in the portfolio will be built across Santarem, Portalegre, and Castelo Branco districts.