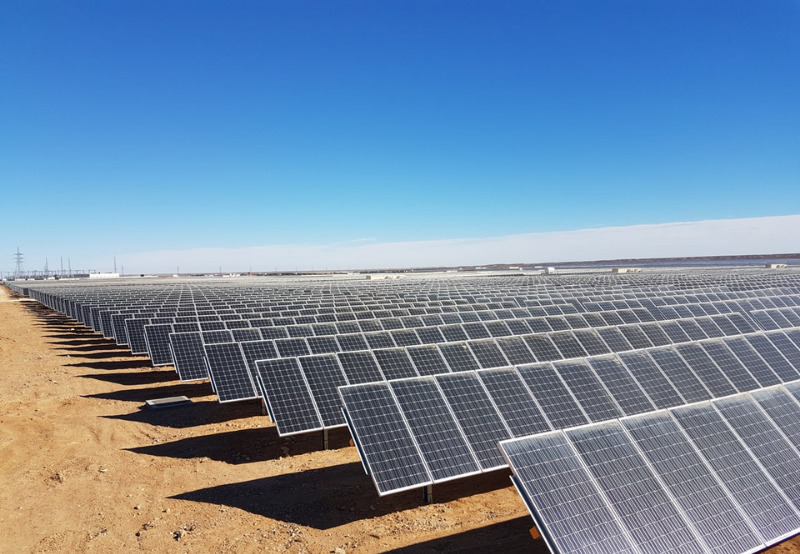 Clearway Energy, an entity of Global Infrastructure Partners, announced that it has entered into an agreement to acquire the remaining 50% equity interest in the Utah solar portfolio that it does not currently own for $335 million. The Utah solar portfolio consists of seven utility-scale solar projects located in Utah representing 530 MW of capacity that achieved commercial operations in 2016. The assets within the portfolio sell power subject to 20-year PPAs with PacifiCorp that have approximately 15 years remaining under the agreements. Subject to customary closing conditions, the company expects to close the transaction in the fourth quarter of 2021.

TEESS, a 50:50 joint venture company established by TotalEnergies and Envision Group, has announced the financial close for the first part of a total $80 million non-recourse debt for a 170 MW solar portfolio in China. The lenders include BNP Paribas, Societe Generale, Natixis, and Crédit Agricole Corporate and Investment Bank. The lending marks the first international non-recourse project financing in China’s renewable sector.

German bank Berenberg, through its Berenberg Green Energy Junior Debt Fund III, has agreed to finance the late-stage development of Elgin Energy’s 1,360 MW solar portfolio of around 50 solar projects across Ireland and the UK. Berenberg will provide a total of €36 million (~$43 million) in credit to the projects, which will be drawn over three years. Elgin Energy will develop the projects through its established partnerships with third parties. The first projects from the portfolio are expected to be ready to build by the fourth quarter of 2022.

Sonnedix, a solar independent power producer, has completed the acquisition of an 11.4 MW solar PV portfolio in Italy from the Swiss company ZHC Holding. The portfolio consists of 10 ground-mounted solar PV projects in operations since 2010/2012. The projects are located in Italy’s Tuscany and Apulia regions, and they all benefit from the Italian Conto Energia FiT regime. On this transaction, Sonnedix was advised by RaffaelliSegreti (legal), Duff&Phelps (Tech), RSM Studio Palea Lauri Gerla (Tax and financial).

Korea Midland Power (KOMIPO) has entered a deal to finance a $200 million Elara solar PV project in the U.S. The project calls for the construction of a 130 MW solar PV project in Frio County, Texas. The Ministry of Land, Infrastructure, and Transport (MOLIT) leads the project, and Hanwha Asset Management participates as a financial investor. Morgan Stanly and MMA Energy Capital are partaking as tax equity investor and lender, respectively.