Boralex acquires controlling interest in 209 MW of solar projects in the US for $215.6 million 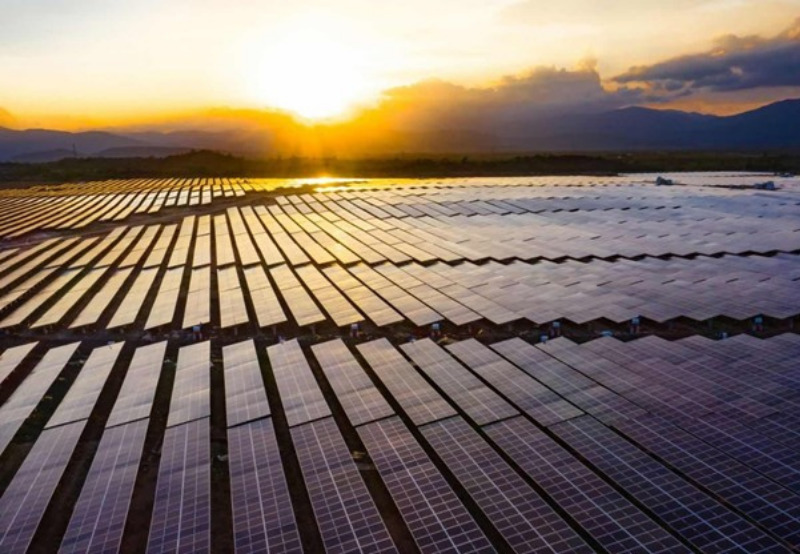 Total, a French oil and gas major, acquired a development pipeline of 2.2 GW of solar projects, and 600 MW of battery storage assets, all located in Texas. The projects are bought from SunChase Power, a renewable energy company focused on developing utility-scale energy projects, and MAP RE/ES, a private energy investment firm.

Standard Solar, a company specializing in the development and financing of solar electric systems across the U.S., announced the financing and operation of 17 community solar projects in Minnesota and Massachusetts, totaling 24.6 MW. Tax equity financing for these projects was secured in a partnership with Crestmark, a division of MetaBank, N.A. Massachusetts and Minnesota account for about half of the cumulative capacity of community solar throughout the U.S., according to the National Renewable Energy Laboratory.

The European Bank for Reconstruction and Development (EBRD) and DEG are providing Yellow Door Energy, a UAE-based solar project developer, with a $10.6 million loan for the development, construction, and operation of a portfolio of eight solar PV projects in Jordan. The EBRD financing is complemented by a loan mobilized by the bank of up to $5 million provided by the Global Environment Facility (GEF), a parallel $15.6 million senior loan from the DEG, the German development finance institution. The 48.3 MW portfolio will supply the entirety of the electricity generated to five private consumers.

Global infrastructure and energy supplier ATCO announced that it had reached an agreement to acquire the rights to develop the 325 MW Central West Pumped Storage Hydro Project near Yetholme in Central West NSW. The planned acquisition – from Altura Group – marks the company’s first renewable energy investment on Australia’s east coast and expansion into the National Electricity Market (NEM).

Boralex, a developer and an operator of renewable energy power projects, announced the acquisition of controlling interests in a portfolio of seven solar projects located in the U.S., for a purchase price of CA$277 million (~$215.6 million) after certain adjustments made as per the acquisition agreements. The seven solar projects have a total gross installed capacity of 209 MW, whereby the acquired interests result in a net installed capacity of 118 MW to Boralex.

Sonnedix reached 254 MW of operating capacity in Italy, with the acquisition of a 3 MW solar PV project located in Sicily from ICS S.r.l. The ground-mounted solar project is currently under the Italian Conto Energia (feed-in tariff) scheme and has been in operation since 2011.

Kobus Partners, a fund management firm specialized in renewable energy and energy infrastructure, has refinanced its entire debt portfolio for a total of €207 million (~$249.02 million) through hybrid bonds and project finance debt. The funds raised will be used to refinance 22 operational solar PV projects with a combined installed capacity of 37.7 MW across Spain, owned by its second investment vehicle, Kobus Renewable Energy II. These projects operate under the Spanish regulatory framework with a 30-year guaranteed regulated tariff.

BayWa r.e., a solar project developer, has announced the sale of its Isohara solar project in Kita-Ibaraki city, Japan, to D&D Solar GK, a new venture set up between Osaka Gas and the Development Bank of Japan (DBJ). The 57.8-hectare project was designed and built by BayWa r.e. and achieved full operations in January 2021.