Yellow Door Energy will develop a portfolio of eight solar projects with a capacity of 48.3 MW 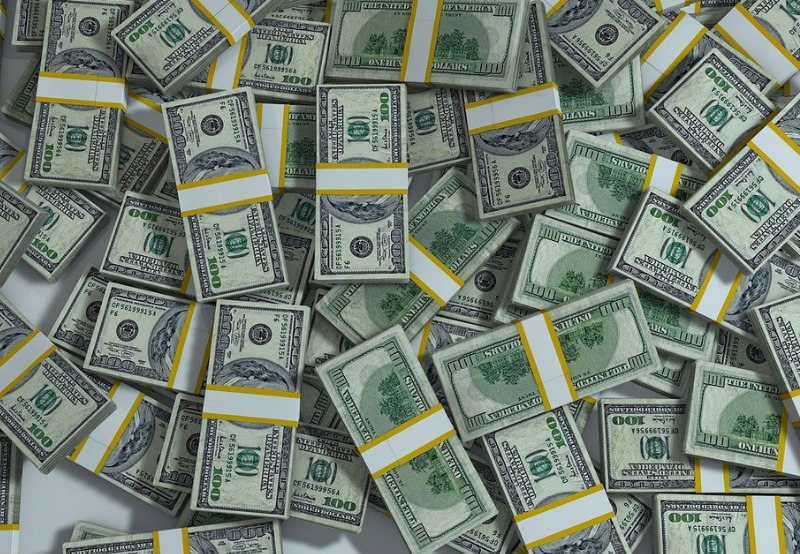 The European Bank for Reconstruction and Development (EBRD) and DEG have provided a $10.6 million loan in local currency to Yellow Door Energy, a UAE-based renewable energy company, to develop and operate a portfolio of eight solar projects in Jordan.

The bank also mobilized $5 million provided by the Global Environment Facility. DEG, the German development finance institution, and an equity contributor in Yellow Door Energy, provided $15.6 million in senior loans for these projects.

The projects, with a total capacity of 48.3 MW capacity, will generate around 81 GWh of renewable energy while reducing 49,000 tons of carbon dioxide emissions annually. The generated electricity will be supplied to Umniah, Carrefour supermarkets, Safeway Supermarkets, Taj Mall, and Classic Fashion.

Spain will provide technical assistance to establish a digitalized monitoring, reporting, and verification system (D-MRV) and result-based payments of up to €1.5 million (~$1.79 million) to monetize greenhouse gas emission reductions of the portfolio. The portfolio is also registered with Verra’s Verification Carbon Standard, a global voluntary greenhouse gas emissions reduction program.

“Historically, Jordan has been reliant on hydrocarbon imports to meet its energy needs. Over the last decade, the country has developed its renewable energy sector, particularly solar, in order to remove the dependence on imported hydrocarbons and reduce their environmental impact,” EBRD said.

Yellow Door Energy said that it had around 110 MW of solar projects in the Middle East and South Asia. The company’s shareholders include the International Finance Corporation, Mitsui, Equinor, and Arab Petroleum Investment Corporation.

Mercom had earlier reported that EBRD would provide a financing package of up to $35 million to Kawar Investments to develop a 37 MW solar project in Jordan.