bp to acquire a 40.5% stake in 26 GW Asian renewable energy hub in Australia 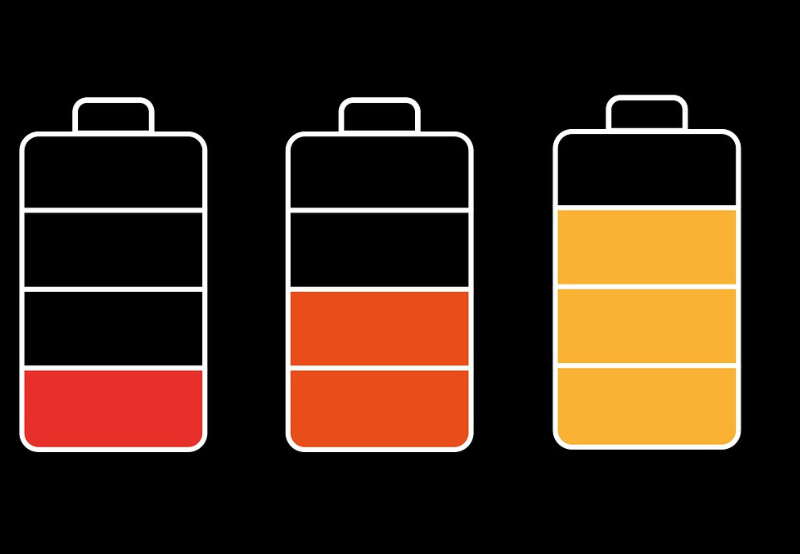 Global energy business giant bp has agreed to acquire a 40.5% stake in the Asian Renewable Energy Hub (AREH), one of the world’s largest renewable and green hydrogen hubs. AREH has plans to develop onshore wind and solar power generation in multiple phases in the Pilbara region of West Australia. The plan is to achieve a total generating capacity of up to 26 GW of solar and wind energy. This facility will serve the domestic Australian market and export energy to countries such as Japan and South Korea. Under the terms of the new agreement, bp will acquire a 40.5% share in the project and will assume operatorship from July 1, 2022, subject to approvals. The other stakeholders in AREH are InterContinental Energy (26.4%), CWP Global (17.8%), and Macquarie Capital and Macquarie’s Green Investment Group (15.3%).

Octopus Renewables Infrastructure Trust (ORIT), which is building a diversified portfolio of renewable energy assets, including solar, acquired the 68 MW Breach solar ready-to-build project in Cambridgeshire, UK, from AGR Renewables. The total cost of acquisition and construction of the project is expected to be £50 million (~$61 million). The acquisition includes the right to construct a battery storage project, which is expected to be ready to build later in 2022, with a 50 MW/100 MWh capacity. In a separate transaction, the company also agreed to acquire a 50% stake in a 12 MW/24 MWh ready-to-build battery storage project in Bedfordshire, UK, from Gridsource.

CrossBoundary Energy Access (CBEA), the first project finance facility for mini-grids, raised $25 million in new funding commitments from ARCH Emerging Markets Partners Limited, Bank of America, and Microsoft Climate Innovation Fund. This investment will leverage an additional $25 million in senior debt to deploy $50 million of capital into CBEA’s near-term pipeline of solar-powered mini-grids. CBEA will deploy $150 million over the next two years to bring clean energy to one million people in Africa.  The mini-grids combine solar and batteries to provide 24/7 grid-quality power to households and businesses. This initiative will enable individual local residential and small business subscribers to access renewable electricity for the first time. These solar-powered mini-grids will help bridge the gap by bringing clean electricity to rural areas of Africa that do not presently have access to electricity.

Canadian Solar, a vertically integrated manufacturer of silicon ingots, wafers, and PV cells and modules, has secured BRL 136 million (~$28 million) non-recourse project financing from Banco do Nordeste do Brasil (BNB) to the support the construction and operation of its 79 MW Lavras II solar project in Brazil. The project is expected to reach commercial operation in the second quarter of 2022 and will be powered by Canadian Solar high-efficiency BiHiKu modules. Canadian Solar won the project in a private auction held by COPEL Energia, part of COPEL Group, in September 2019, with a 15-year, inflation-adjusted PPA. This inflation-linked debt tied to the National Consumer Price Index (IPCA) will provide improved capital and resource alignment with the Brazilian economy.

The Board of Directors of the North American Development Bank (NADBank) approved the Green Loan Program and three environmental infrastructure projects. NADBank will provide a loan for up to $65.7 million to support the implementation of a 160 MW solar project and a 40 MW, two-hour battery energy storage system to be built approximately six miles west of Brackettville in Kinney County. The project is expected to generate approximately 414.31 GWh of electricity during the first year of operation, which is equivalent to the annual consumption of 30,286 households.

Greece-based construction company AVAX and PPC SA, an electric power company in Greece, announced that AVAX’s 100% subsidiary Volterra entered into a binding agreement to sell its portfolio of renewable energy sources with a total capacity of 112 MW to PPC Renewables. The transaction corresponds to an enterprise value of €133 (~$138.6 million). PPC Renewables acquired 55% of the shares of Volterra K-R and Volterra Lykovouni, in which PPC Renewables had a 45% stake since 2019. Volterra K-R and Volterra Lykovouni own 67.7 MW wind projects in Etoloakarnania and Viotia in central Greece. PPC Renewables also acquires 100% of Iliophania, which owns a 2.7 MW solar project in Viotia, and Volterra Doukas, Volterra Koukouli, which owns wind projects with a total capacity of 39.5 MW in Kozani and Kastoria in northern Greece, with the construction commencing shortly.

Turkish green steel producer Tosyali has secured a loan from a Spanish banking major for its $71 million rooftop solar project announced earlier this year. Banco Bilbao Vizcaya Argentaria (BBVA) is providing a TRY 400 million (~$23 million) loan to Tosyali Turkiye for the projecct. As unveiled by the green steel producer in March, it will install 140 MW of solar panels on top of its facilities by April 2023 in partnership with Huawei and local installation services provider SolarApex.