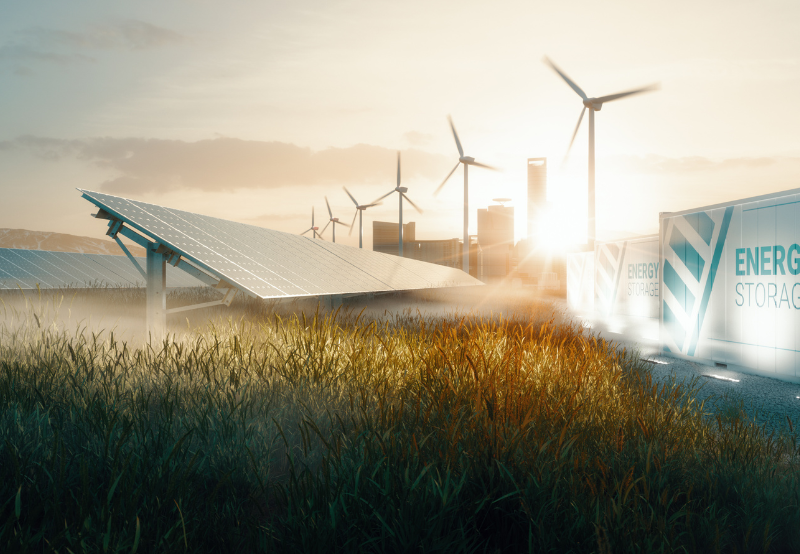 Global energy business giant bp has agreed to acquire a 40.5% stake in the Asian Renewable Energy Hub (AREH), one of the world’s largest renewable and green hydrogen hubs.

AREH has plans to develop onshore wind and solar power generation in multiple phases in the Pilbara region of West Australia. The plan is to achieve a total generating capacity of up to 26 GW of solar and wind energy. This facility will serve the domestic Australian market and will also export energy to countries such as Japan and South Korea.

“AREH is set to be one of the largest renewable and green hydrogen energy hubs in the world and can make a significant contribution to Australia and the wider Asia Pacific region’s energy transition. It truly reflects what integrated energy is – combining solar and onshore wind power with hydrogen production and using it to help transform sectors and regions,” said Anja-Isabel Dotzenrath, bp’s Executive Vice President of Gas and Low Carbon Energy.

Under the terms of the new agreement, bp will acquire a 40.5% share in the project and will assume operatorship from July 1, 2022, subject to approvals. The other stakeholders in AREH are InterContinental Energy (26.4%), CWP Global (17.8%), and Macquarie Capital and Macquarie’s Green Investment Group (15.3%).

The project is situated on a 6,500 square kilometers site in West Australia, which is sparsely populated. bp has said it would respect the local communities and their environmental concerns while implementing the project.

bp is also building Britain’s largest hydrogen plant by 2030 as part of its push to boost fuel use and cut greenhouse gas emissions. The Teesside plant in northern England will have a capacity of up to 1 GW of blue hydrogen, about a fifth of Britain’s target of 5 GW of hydrogen capacity by the end of the decade.