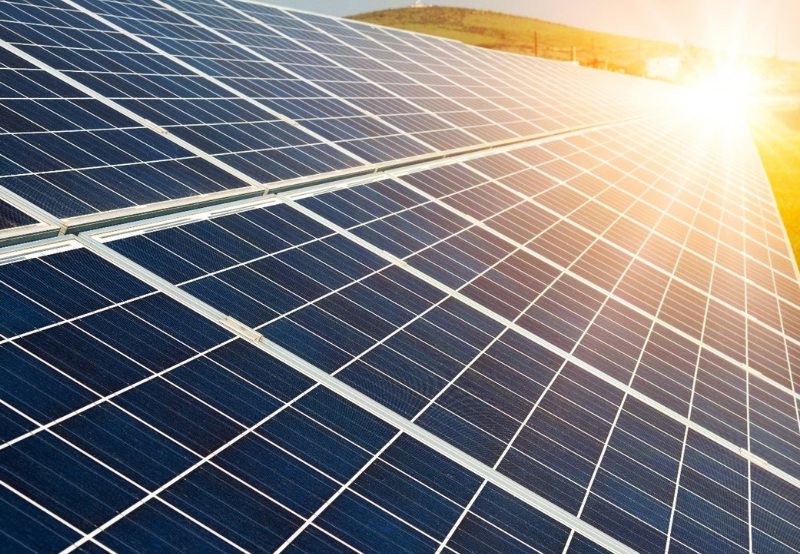 Matrix Renewables, the TPG Rise-backed global renewable energy platform, has signed a $92 million tax equity funding for the Gaskell West 2 and Gaskell West 3 projects in the U.S. An affiliate of Bank of America is providing the tax equity. The Gaskell West 2 and 3 projects have an installed capacity of 143 MW of solar and an 80 MWh energy storage system, located in Kern County, California. The projects are fully contracted, holding five long-term power purchase agreements with utilities and cities in California. Both projects are in progress and are expected to achieve commercial operation in late 2022. Matrix was advised by CohnReznick Capital, which served as a financial advisor, and Norton Rose Fulbright.

Vena Energy, an independent solar power producer, has secured a green loan of JPY 8.54 billion (~$63.1 million) under a co-financing scheme led by Sumitomo Mitsui Trust Bank to construct the 26 MW Kisarazu Shimogori solar project in Japan. The project is under construction and expected to be completed in the fourth quarter of 2022. The financing is aligned with Vena Energy’s Green Financing Framework, and the project will be the company’s first renewable energy project in Chiba Prefecture.

German electric utility EnBW has agreed to acquire pre-developed 400 MW of solar projects in Brandenburg from Procon Solar. The agreement includes an option for EnBW to acquire a further 400 MW. The contracts cover solar projects at various stages of development and will be undertaken in two phases. The solar projects, which are in the advanced stages of development with a capacity of around 400 MW, will be transferred to EnBW in July. Additional projects in the early stages of development with a capacity of 400 MW will follow by February 2023. Under the terms, nine employees will move from Procon Solar to EnBW. The site in Cottbus will be retained and run by EnBW as an office in the future.

EDF Renewables North America and Ameren Missouri, a subsidiary of Ameren Corporation, announced an agreement through which Ameren will acquire the 200 MWac / 270 MWdc Huck Finn Solar Project. Once operational in late 2024, the project is expected to generate more than $14 million in revenue for the local communities in both Audrain and Ralls Counties.

Infiniti Energy, an independent solar power producer providing EPC and long-term financing, announced the closing of up to an $87 million tax equity facility and a $30 million construction revolver facility to support an expanding portfolio of commercial solar projects in the U.S. The funding supports 34 MW of commercial and industrial solar projects in New Jersey. The portfolio will be comprised entirely of all sites’ power purchase agreements. Infiniti Energy will build, own, and operate all projects working with various groups of solar offtakers, including retail, large multi-family residential, commercial, and industrial clients. The construction works of the portfolio are underway and expected to be completed by the end of 2022.

Washington DC-based Sol Systems, a solar finance, and development company, acquired the 91 MW Grandview solar project in Spencer County, Indiana, from Orion Renewable Power Resources, a joint venture between Orion Renewable Energy Group and Eolian. The project is a part of Sol Systems Impact + Infrastructure growth strategy. Sol Systems will develop, own, and operate the project. Upon completion, the project is expected to generate enough solar energy to power over 13,000 homes annually.